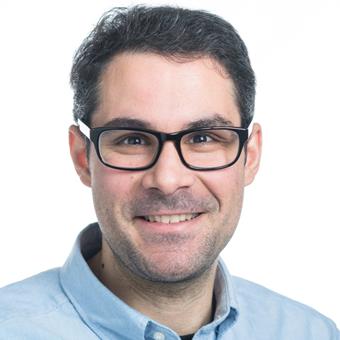 From 2005 to 2012, he was a graduate Research Assistant with the Telecommunications and Networks Laboratory, Institute of Computer Science, Foundation for Research and Technology, Hellas, and a Visiting Scholar with the Institute of Systems Research, University of Maryland at College Park, USA. From 2012 to 2014, he was a Post-Doctoral Researcher with the Department of Telecommunications, Supélec, France. From March 2014 to March 2016, he was a Marie Curie Fellow with the University of Linköping. Currently he is an Associate Professor and Docent at the Division for Database and Information Techniques (ADIT), Department of Computer and Information Science (IDA) where he is leading the Communications for Networked Intelligent Systems Group.

He is the Principal Investigator for the projects

Nikolaos appeared in the Top 2% scientists list, single year impact for 2020, 2021, in the area of Networking and Telecommunications.

Age of Information: A New Concept, Metric, and Tool