Simone Fabiano received his MSc degree in Industrial Chemistry from the University of Catania (Italy) in 2008, working on nanostructured materials for organic photovoltaic cells.

In 2012, he earned his PhD in Chemistry from the University of Palermo (Italy) with a work aimed at controlling the molecular packing of organic semiconductors for efficient charge transport in thin film transistors and solar cells. From 2010, he also worked as a visiting PhD student in the group of Prof. Maria Antonietta Loi at the Zernike Institute for Advanced Materials of the University of Groningen (The Netherlands).

In 2012, he carried out postdoctoral research at Linköping University (Sweden) with Prof. Magnus Berggren, and in 2016 he joined the group of Prof. Antonio Facchetti and Prof. Tobin J. Marks at Northwestern University (USA), where he worked as a Marie Curie Fellow and a VINNEMER Fellow until December 2017.

Simone Fabiano is now an Associate Professor at the Department of Science and Technology at Linköping University, where he guides the research activities of the Organic Nanoelectronics group. Since October 2020, he is also a Docent in Applied Physics.

His research interests include the development of organic conductors and mixed ion-electron conductors for printed electronics and neuromorphic computing. 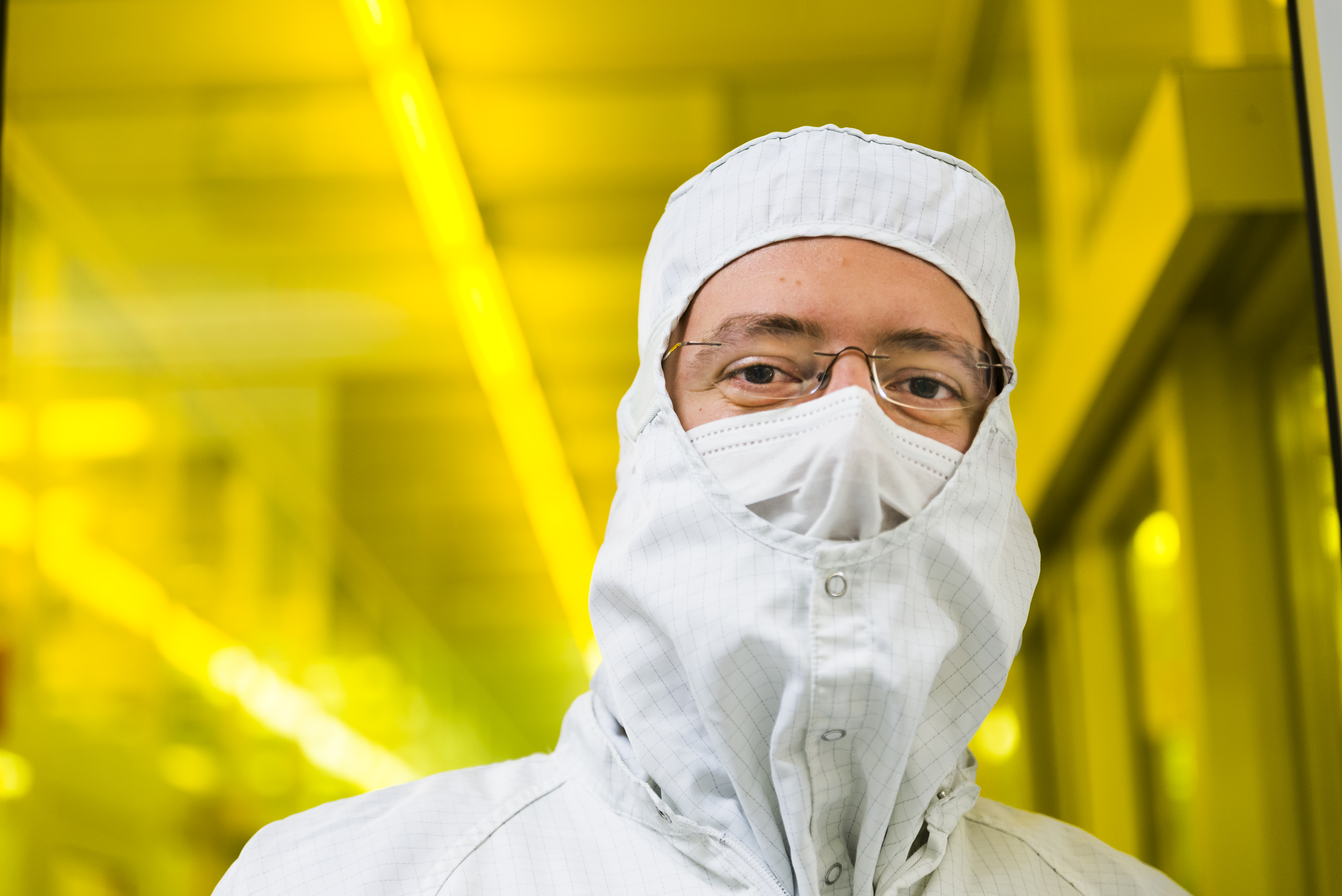 Four researchers at Linköping University are to receive research grants from the Knut and Alice Wallenberg Foundation amounting to SEK 36 million over 5 years. In addition, a previous holder has received an extension to his fellowship.

Researchers at the Laboratory of Organic Electronics, have developed the world’s first complementary electrochemical logic circuits that can function stably for long periods in water. A significant breakthrough in the development of bioelectronics.

The research of the Organic Nanoelectronics group focuses on the optoelectronic and transport properties of nano-scaled organic semiconductors.