“We are facing a new scientific paradigm, since advanced fundamental research can now be presented in a manner that visitors understand. We call this ‘Exploranation’.” These are the words of Anders Ynnerman, professor of science visualisation, speaking at the Knut and Alice Wallenberg Foundation Symposium arranged to celebrate the 100-year anniversary of the foundation. 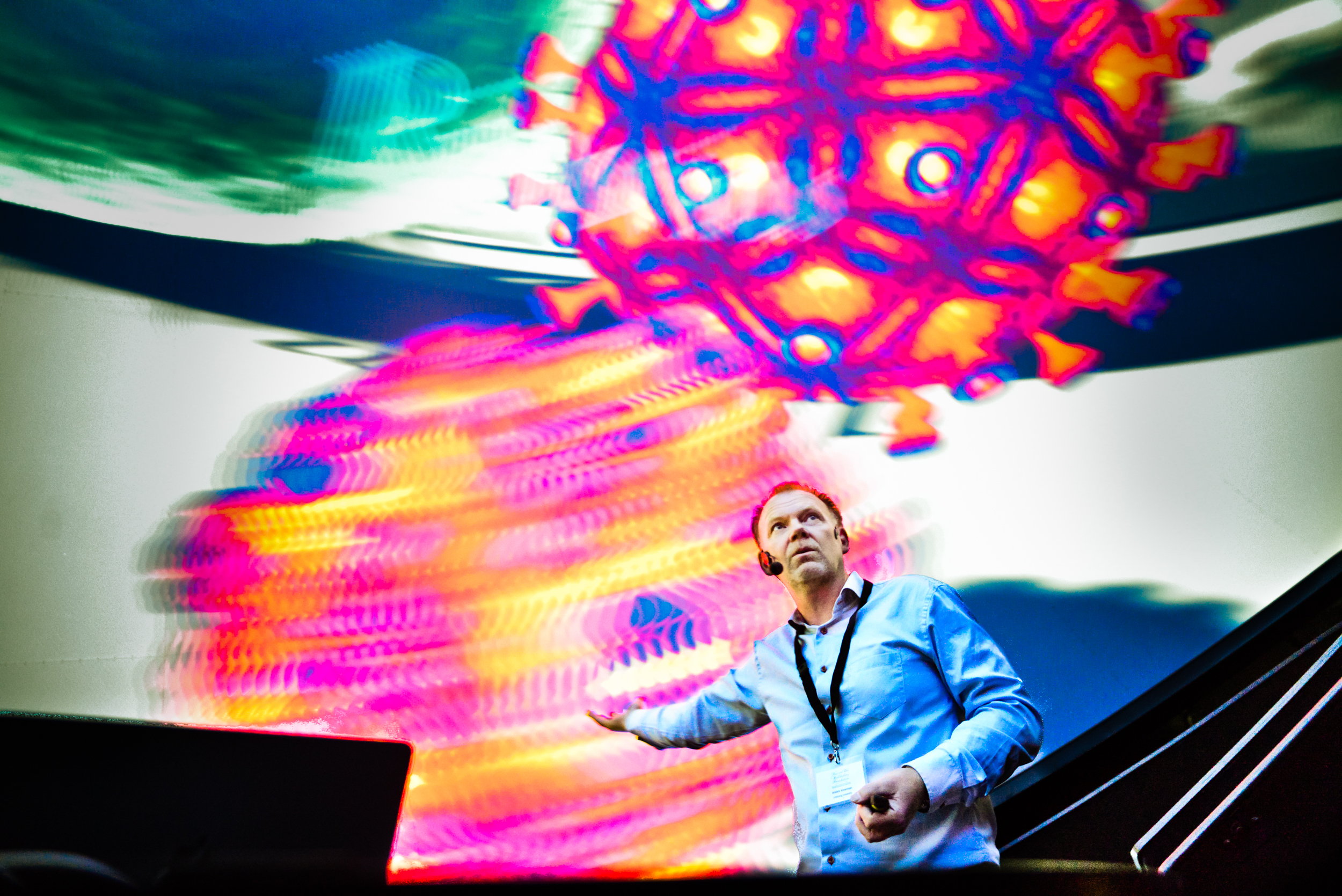 He showed how the development of visualisation technology is founded on three clear trends: rapid developments in hardware, which is becoming increasingly powerful; new methods and better software; and free access to huge amounts of data.

“Visualisation technology makes it possible for children to interact with scientific material. They carry out ‘exploranation’, and this will, hopefully, stimulate their interest in what is presented and the mathematical methods that lie behind it,” said Anders Ynnerman when he presented his research as final speaker of the Knut and Alice Wallenberg Jubilee Symposium held at Linköping University. 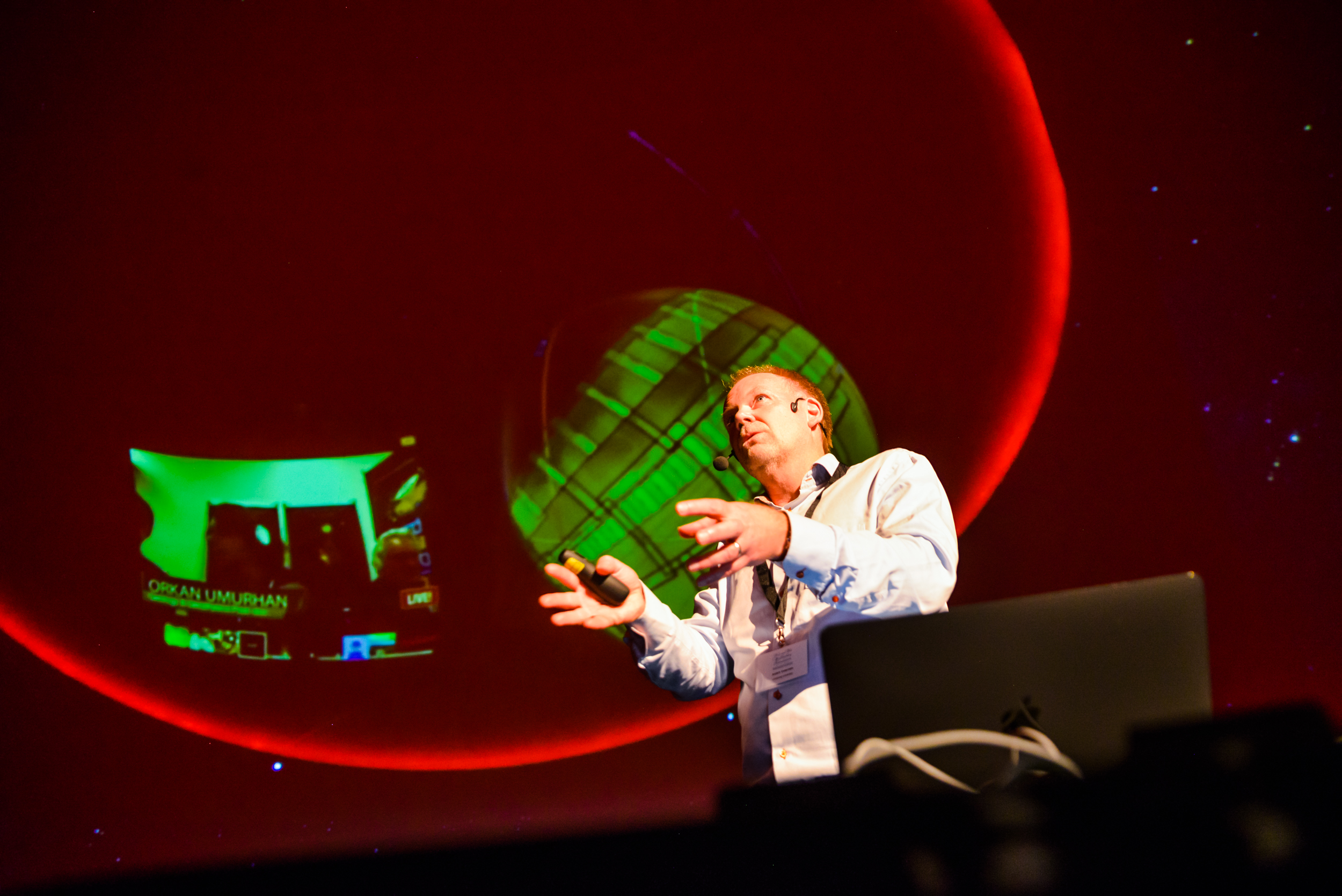 Anders Ynnerman, Professor Scientific Visualisation Photo credit: Thor BalkhedWith the aid of the ingenious algorithms and functions used in visualisation technology, millions of terabytes of data can be converted to images that are easy to understand.Public exhibitions, such as those presented at Visualization Center C in Norrköping, the Museum of Mediterranean and Near Eastern Antiquities in Stockholm, and the British Museum in London, are one example of how visualisation technology can be applied. The technology, however, also opens exciting possibilities within healthcare, such as its use in rapid and pain-free diagnosis; for police and the legal system, since the technology makes it possible to carry out virtual post mortems; in space exploration; and, not least, in the simulation of large autonomous systems.

One important application of the technology can be found within the Wallenberg Autonomous Systems and Software Program, WASP, where one major branch of the programme is involved in training autonomous, driverless vehicles in various difficult traffic situations.

Jonas Unger and Anders Ynnerman, both from the Division for Media and Information Technology, gave several examples during the symposium. A video describing the research is available at the link below. 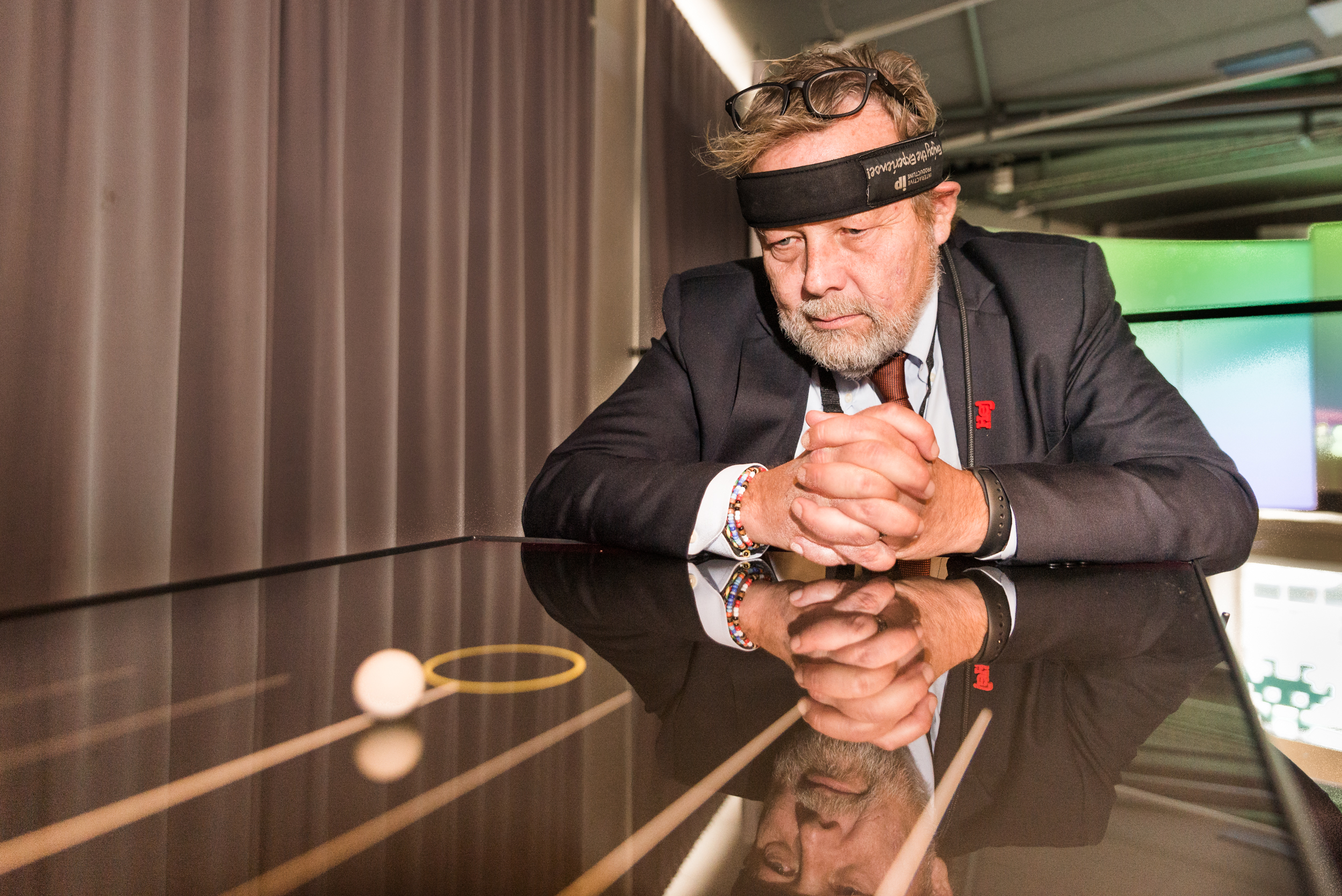 “Visualization Center C is a great example of how interest for science can be aroused in children and young people, said Peter Wallenberg Jr.

The Wallenberg Immersive Science Communication Domes project (known as ‘Wisdome”), led by Anders Ynnerman and Visualization Center C in Norrköping, received in January 2017 a grant of SEK 150 million as part of the 100-year jubilee celebrations of the Knut and Alice Wallenberg Foundation. The aim is to spread the unique material shown at Visualisation Center C throughout Sweden, by establishing similar facilities in Gothenburg, Malmö, Stockholm and Umeå. 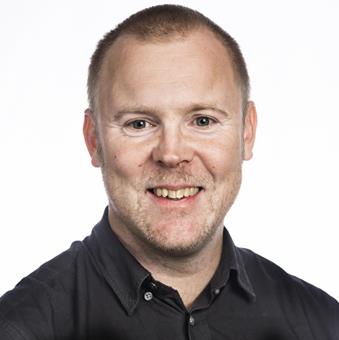 Human or robot, or a bit of both

The topic of the Knut and Alice Wallenberg Jubilee Symposium held at LiU was “Materials and Technology for a Digital Future”. The symposium focussed on technology and materials that mimic humans, but the range of topics was broad.