Professor of scientific visualization and Head of the Division of Media and Information Technology, MIT

I am a visualization researcher who focuses on developing fundamental concepts that find their application in real world solutions. I am passionate about the communication of science to both laymen and experts. I am the proud leader of a large research division with great people and have the privilege of being the director of a visualization center with research, education, innovation and public engagement as an agenda.

I am involved in a large number of research projects ranging from low level computer graphics to applied visualization. Applications of my research are found in diverse areas such as medical visualization, astrophysics, autonomous systems, artificial intelligence, and visual learning and communication.

I often present our research at conferences and am frequently invited to give keynotes at research conferences. I also give popular sicence talks on a range of topics related to my research and motivational talks about science and leadership to a general audience.

The organisers had planned for 1,000 participants at the two conferences in visualisation in Norrköping, Eurographics and Eurovis. But 2,300 registered, and they presented 100 streamed video sessions that have been viewed nearly 38,000 times. So far.

Close to reality in "the best dome in the world"

Better images for visitors and sharper tools for researchers. The dome at Visualization Center C has been upgraded with laser projectors as part of a Swedish initiative in which Linköping University and Norrköping municipality are central.

AI advancing on a broad front

Artificial intelligence is a hot topic and target for investment around the world. AI has taken the step out from the research laboratory and we are experiencing the second generation AI systems. The third generation will place people in the centre.

“We are facing a new scientific paradigm, since advanced fundamental research can now be presented in a manner that visitors understand. We call this ‘Exploranation’ ” says Anders Ynnerman at the Knut and Alice Wallenberg Foundation Symposium.

Professor Ynnerman is currently the head of the Media and Information Technology division at the department of Science and Technology (ITN) at Linköping University and is the director of the Norrköping Visualization Center C. He is the head of a renowned research division in Visualization and Computer Graphics. He plays a leading role on the international visualization arena and is a frequently invited speaker at international conferences and other events. 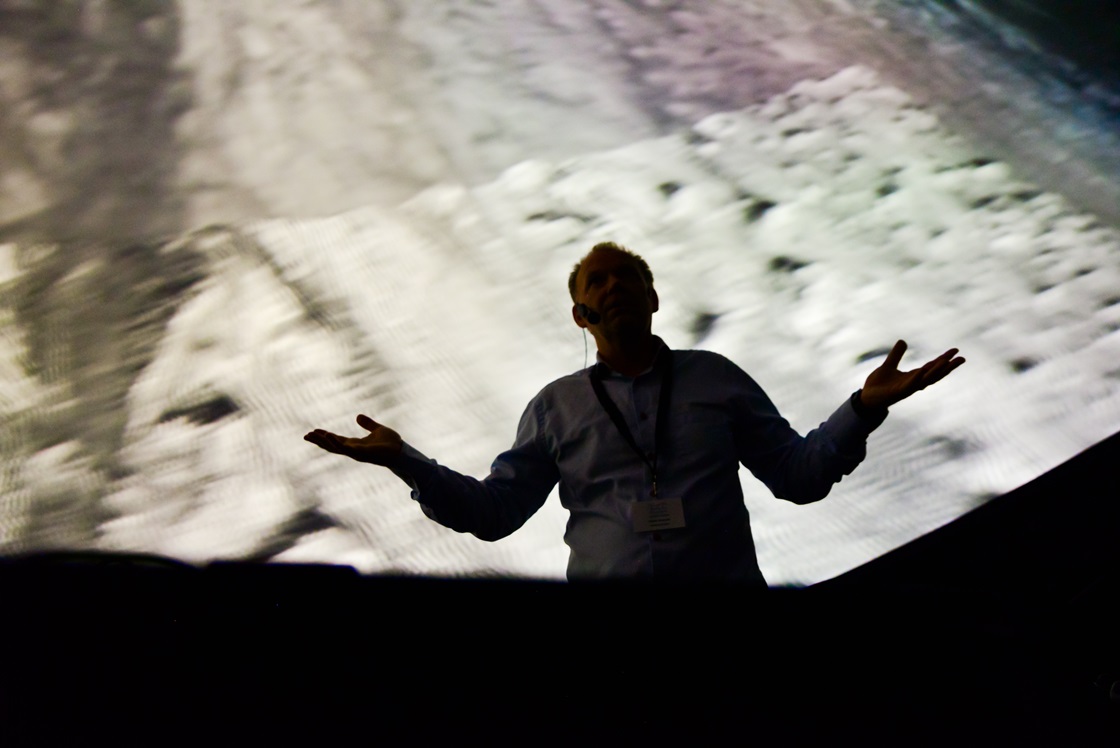 Photo credit: Thor BalkhedDuring his career Anders Ynnerman has held several key academic leadership positions. In 1996 he founded the National Graduate School in Scientific Computing (NGSSC) with funding from the Foundation for Strategic Research. He directed NGSSC until 1999. In 1998 Ynnerman was appointed director of the National Supercomputer Centre (NSC), which is a focal point for high performance computing in Sweden. Under his leadership NSC expanded rapidly and became the largest center for HPC in Sweden and took a lead as a technology transfer site in the area of cluster computing. NSC also deepened and expanded its collaboration with Saab AB and the Swedish Meteorological and Hydrological Institute (SMHI) during his time as director.

In 2002 Ynnerman proposed the formation of the Swedish National Infrastructure for Computing (SNIC), which is a metacenter involving the six major academic HPC centers in Sweden, including NSC. He was then appointed director of SNIC, and under his leadership significant additional funding from private sources, such as the Knut and Alice Wallenberg foundation, was obtained, effectively doubling the annual budget for Swedish HPC. He also represented Sweden and the Nordic region in several EU-projects and international committees. Through SNIC Sweden gained an important place in the European development of HPC and Grid computing. Ynnerman directed SNIC until 2006 and served as chair of the SNIC strategic advisory committee 2006–2009.

In 2001 and in collaboration with Sectra AB and colleagues at the University Hospital in Linköping, Ynnerman founded the Center for Medical Image Science and Visualization (CMIV), which has been selected as one of the strategic areas for LiU. Until 2015 he served as chair of the scientific advisory board of CMIV. 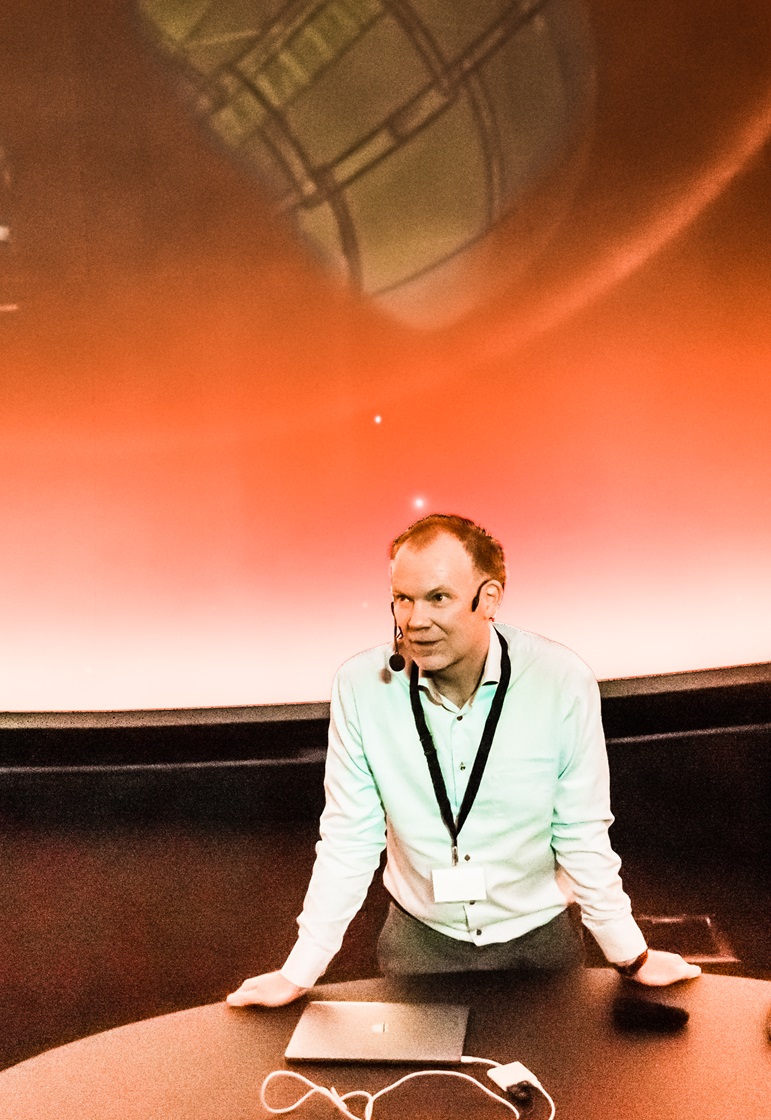 The computer graphics and image processing group is driving a number of research projects directed towards the development of theory and methodology for image capture, image analysis and image synthesis.

LiU is home to Wallenberg AI Autonomous Systems and Software Program, Sweden’s largest ever individual research programme. WASP is financed by the Knut and Alice Wallenberg Foundation, and focusses on autonomous systems and software development.