For many years a knee arthroscopy due to a suspected meniscal injury has been the most frequent orthopedic operation. However, the benefit of this procedure has recently been questioned for older and middle-aged people since there are usually degenerative changes to several structures in the joint. Cartilage injuries or osteoarthritis may also cause pain and catchings.

In 2010 we started a study including 150 persons aged 45 to 64 years with meniscal symptoms. All received physiotherapy which previously been shown beneficial. 75 were randomized to an arthroscopic operation in addition to exercise, and 75 were randomized to exercise only. The results from this study have been extremely valuable. Three articles have been published in well renowned international journals.

In summary, the results showed decreased pain in most persons, regardless treatment. However, at one year the pain had decreased more at average in the surgical group, but at the 3 and 5 year follow-up this difference had disappeared. Thus, a knee arthroscopy in addition to exercise may decrease pain more efficiently than exercise only, at a short-term follow-up, but this benefit will be gone at 3 and 5 years. Moreover, x-rays showed no difference in osteoarthritis between groups which implied that the arthroscopy by itself did not cause osteoarthritis.

These positive short-term results (up to one year) for knee arthroscopies in middle-aged and older people has never been shown previously in a randomized study. To randomize is the method of choice in scientific studies for confident and reliable results. It prevents the doctor to choose treatment according to the level of complaint which may had distorted the results.

Since most persons had benefit of exercise only, surgery is frequently not required. This and other similar studies support the recommendation for exercise as a first-choice treatment in most cases of knee pain in middle-aged people. Exercise should usually be the initial treatment, but a knee arthroscopy could sometimes be of benefit.

Our research includes study of injury occurrence and risk factors in sports. We also evaluate the efficacy of injury preventive measures, and their effectiveness, including applicability in different sports and sporting populations. 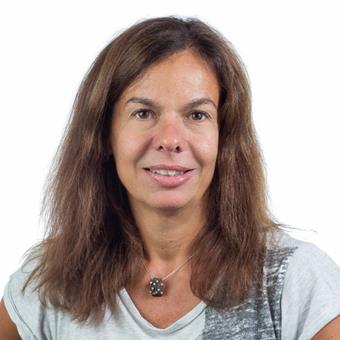 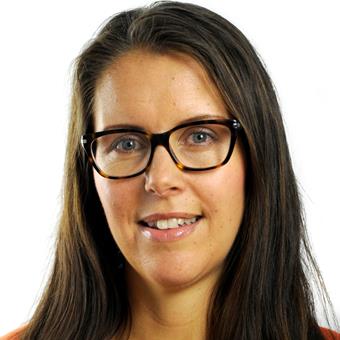