The multidisciplinary research-field “Welfare law”, sometimes also known as "Social Law", is defined relative to the concept of “welfare” and jurisdiction. The field of study is not limited to any specific area of law but rather provides an analysis of inter-legality, that is the intersection between various legal areas and scales of legal regulations.

Given the strong connection between welfare and social work, and the fact that legal regulations has increasingly come to regulate the conditions of social work in welfare states, the research area’s theoretical foundation lies within both jurisprudence and the social sciences, and research methods may vary.

Examples of research interests/projects contain regulations of the category “unaccompanied children”, cartographic approaches to the intersection between migration law and social law, and constructions of “human smuggling” through court negotiations.

Sometimes Welfare Law is referred to as Social Law. Here at Linköping University we use the term Welfare Law to emphasize the multidisciplinary nature of our research.

Review of Legislation, Law Enforcement and Legal Certainty for People who Sought Asylum in Sweden and investigations of displacements in the Swedish Social Service Act and its implications for social rights in the welfare state.

Two major projects, funded by FORMAS and FORTE are ongoing.

The Asylum Commission is a transformative research initiative and collaboration between civil society, researchers and semi/professionals. The commission carries out interdisciplinary research and studies of legal principles for people who have sought sanctuary in Sweden. The commission started as a collaboration between Linköping University and the Swedish Network of Refugee Support Groups, FARR.

Today, 60 experts can be found under the auspices of the Asylum Commission. Many are researchers, while others are people who have first-hand experience of the asylum process. Professionals and volunteers from a number of organisations are also involved.

The complete name of the Asylum Commission is the “Commission for Review of Legislation, Law Enforcement and Legal Certainty for People who Sought Asylum in Sweden during the period 2015-17”. This is a unique collaboration. Both asylum seekers and the volunteers who meet them have described negative consequences for those who have sought protection in Sweden. They experience, for example, increasing homelessness, criminalization and mental ill-health. This is why a scientific review of legislation and law enforcement is necessary.

PI professor Anna Lundberg and her co-applicants Docent Torun Elsrud of Linnaeus University and Docent Sabine Gruber from the Department of Culture and Society at LiU have been awarded SEK 1.4 million in a research grant from the FORMAS research council for a project to collect data.

The of this project is to investigate displacements in the Swedish Social Service Act between 1982-2018 and its implications for social rights in the welfare state.

This is done through the notion of advanced legal practices, which refers to incidents where the dominant current law is contested in legal application and this involves a transformation of the legal content.

Focus of the project is the right to basic social assistance, which comprises emergency aid, including food and housing, for vulnerable EU migrants and undocumented persons. Special focus is children’s situation.

Advanced legal practices emerge at different legal levels and juridical spaces, for example when a decision-maker or judge neglects certain conditions or allows jurisdictions to interact in new ways. An example is a resent ruling by the Supreme Administrative Court’s HFD 2017 ref 33, which, through a re-interpretation of the linkage between the Social Service Act and Law on the reception of asylum seekers, destabilized the basic responsibility of the municipalities to provide emergency aid for everyone residing on their territory.

Regardless of the underlying motives, advanced legal practitioners have consequences for individuals as well as for social rights in general. It is therefore important to understand why and how such practices emerge.

The study concentrates on two basic social rights (food and housing) and two groups whose legal status in Sweden is ambiguous.

Empirical material are 200 administrative court judgments, individual and group interviews, and local guidelines in three Swedish municipalities of different size with experience of EU-migration and refugee reception. An exploration of the law enforcement over time in three municipalities, guided by approaches within legal cartography, spatial and temporal dimensions of law are demonstrated.

The project is funded by FORTE (2018-00458) and led by Professor Anna Lundberg together with Maria Persdotter, post doc, and Ulrika Wernesjö, senior lecturer.

A collaboration between civil society, researchers and professionals. The commission carries out interdisciplinary research and studies of fundamental legal principles for people who have sought protection in Sweden.

Postgraduate education includes a PhD programme on Welfare Law and postdoctoral studies. The aim of the postgraduate studies is to extend and deepen the student’s theoretical and methodological knowledge and understanding of Welfare Law as a research area.

The environment also offers postdoctoral researchers the opportunity to develop their academic career within an inspiring and encouraging research context after receiving their PhD at a university in Sweden or abroad.

Sofi Jansson-Keshavrz: Municipal practices of welfare regulation as mechanisms of migration control and its role for the right to permanent residence permits in Sweden.

Hanna Scott: Young people with irregularised migration status as victims of crime in Sweden – invisible and unprotected? The project is financed by The Swedish Crime Victim Authority.

Ulrika Wernesjö and Maria Persdotter participate in the project Advanced legal practices, on displacements in the Swedish Social Services Act between 1982-2018. The project is financed by Swedish Research Council for Health, Working Life and Welfare.

The Doctoral Programme in Welfare Law

The doctoral programme in welfare law is focused on the contents and function of the judicial system in order to construct and maintain welfare that respect fundamental values such as the rule of law, equality, and the integrity of the individual.

FORTE has awarded SEK 3.8 million for a research project in welfare law. The project will study, among other topics, displacements of the right to social assistance for undocumented persons and poor EU citizens in three Swedish municipalities. 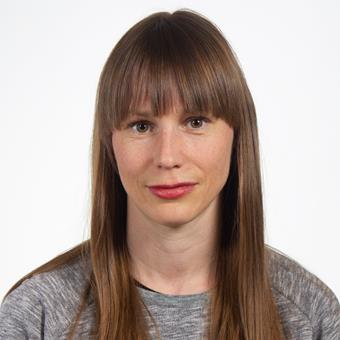 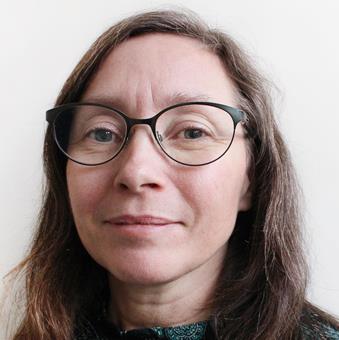 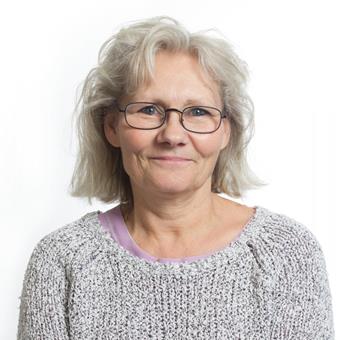 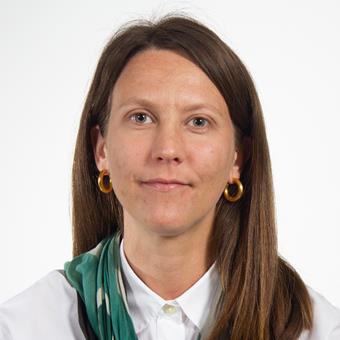