Help us to stop motor neurone disease, Alzheimer's and Parkinson

Professor Magnus Bergren at Linköping University is developing the electronic medicines of the future. To get there, we need dedicated researchers, as well as dedicated financial backers.

“Today, there are no effective therapies against neurodegenerative diseases such as motor neurone disease, Parkinson's or Alzheimer's. Because people are living longer, diseases such as these are going to mean increased pressure on society and increased suffering.”.

Magnus Berggren is a professor at and head of the Laboratory for Organic Electronics (LOE) at Linköping University. At LOE, globally unique research helps develop completely new kinds of medicines for treating diseases of the nervous system. These medicines combine biochemical medicinal functions with electronic function – hence the name “electronic medicines”.

“Today, several different antiretroviral medicines are used to slow the development of neurodegenerative diseases, and some symptoms can be alleviated with the help of electrodes. The latter method involves placing electronic systems directly into the nervous system through a surgical and risk-filled process. The effectiveness of these treatments usually reduces over time. We hope to be able to find a new kind of medicine that works for longer, and which doesn’t require surgery on the nervous system”, says Magnus Berggren.

The research lab in Norrköping has for close to 25 years worked with introducing electronics to systems and places where it was not previously possible, such as in paper, cellulose, plants and even human patients.

“We received generous donations early on, and this helped in the long-term to build up our research. It has resulted in many companies being started, and the lab consists today of 130 people.

The electronics organise themselves

The idea of making self-assembling electronics inside the brain has become ever more prominent during the past five years. It started with successful attempts at making self-assembling electronics in living plants. We saw a unique possibility to affect the physiology and functions of plants. And then we wondered whether we could make the method relevant for use in humans, and we turned our focus immediately to the nervous system”, Magnus Berggren explains. The solution would involve getting an injection into the nervous system. The injected molecules are programmed to find the right place, mount themselves on it and then grow to an electronic system in the brain, something which in turn can restrain the development of disease and have positive effects on motor skills, memory etc. For example, this could help a patient with Parkinson's to stop shaking.

The research lab has been operating for twenty years and today it includes 130 people. We collaborating with three other Swedish universities. There is also an international collaboration, with over 20 full-time researchers working right now with various parts of the research in accordance with a long-term research plan.

“You probably need a combination of chemical and electronic functions to treat this kind of disease. I believe that there is an enormous capacity for treating diseases at the interface between biology and digital technology. And when it comes to this area of research, we've come further than anybody else in the world.

If everything goes well, a solution could be in pace in 10 years. But there’s quite a bit left, according to Magnus Berggren. This area of research raises new questions constantly, and we must make slow and steady progress.

“The next milestone will be performing clinical studies on people. We should be there in a couple of years. To get there, we need dedicated researchers, as well as dedicated financial backers. But there are good reasons to believe that we will succeed in making the impossible possible. And in being the first in the world to do it!

This is why you should consider contributing to the development of electronic medicine!

To develop our already world-leading research and keep it in Sweden, we need long-term mindsets and financial resources. We at Linköping University and the Laboratory for Organic Electronics are used to working with donations and apply basic research that will be useful in society. Traditional research funders do not want to fund infrastructure. With private support, we can achieve new, groundbreaking results faster. The important piece of the puzzle that is missing is the opportunity to develop and produce materials and substances. We therefore want to make a strategic investment in projects for doctoral students at the beginning of their research careers, as well as in infrastructure - equipment and instruments for a unique bioelectronic cell lab.

Every donation makes a huge difference!

Magnus Berggren, director of research in the Laboratory of Organic Electronics, has been awarded a personal European Research Council Advanced Grant of around EUR 3 million, for research in the borderland between medicine and electronics.

Magnus Berggren, professor of organic electronics at LiU, has been awarded more than SEK 28 million in the coming seven years from the Swedish Research Council for research into electronic neuromedicines.

The Laboratory of Organic Electronics is growing – just like the trees.

The Laboratory of Organic Electronics at Campus Norrköping, is expanding and recruiting seven doctoral students and two international postdocs to work at the Wallenberg Wood Science Center, WWSC.

The Knut and Alice Wallenberg Foundation has decided to provide up to SEK 400 million for WWSC 2.0, the Wallenberg Wood Science Center, between now and 2028. KTH, Chalmers, Linköping University and the forestry industry are participating.

Five researchers at LiU have each been awarded SEK 1 million per year for four years in research grants from a joint initiative by the Swedish Energy Agency and the Swedish Research Council in energy-oriented basic research.

The government’s investment in strategic areas of research has been evaluated by an international panel of experts. LiU’s three initiatives all get the thumbs up, and it has been proposed that materials research receive increased funding. 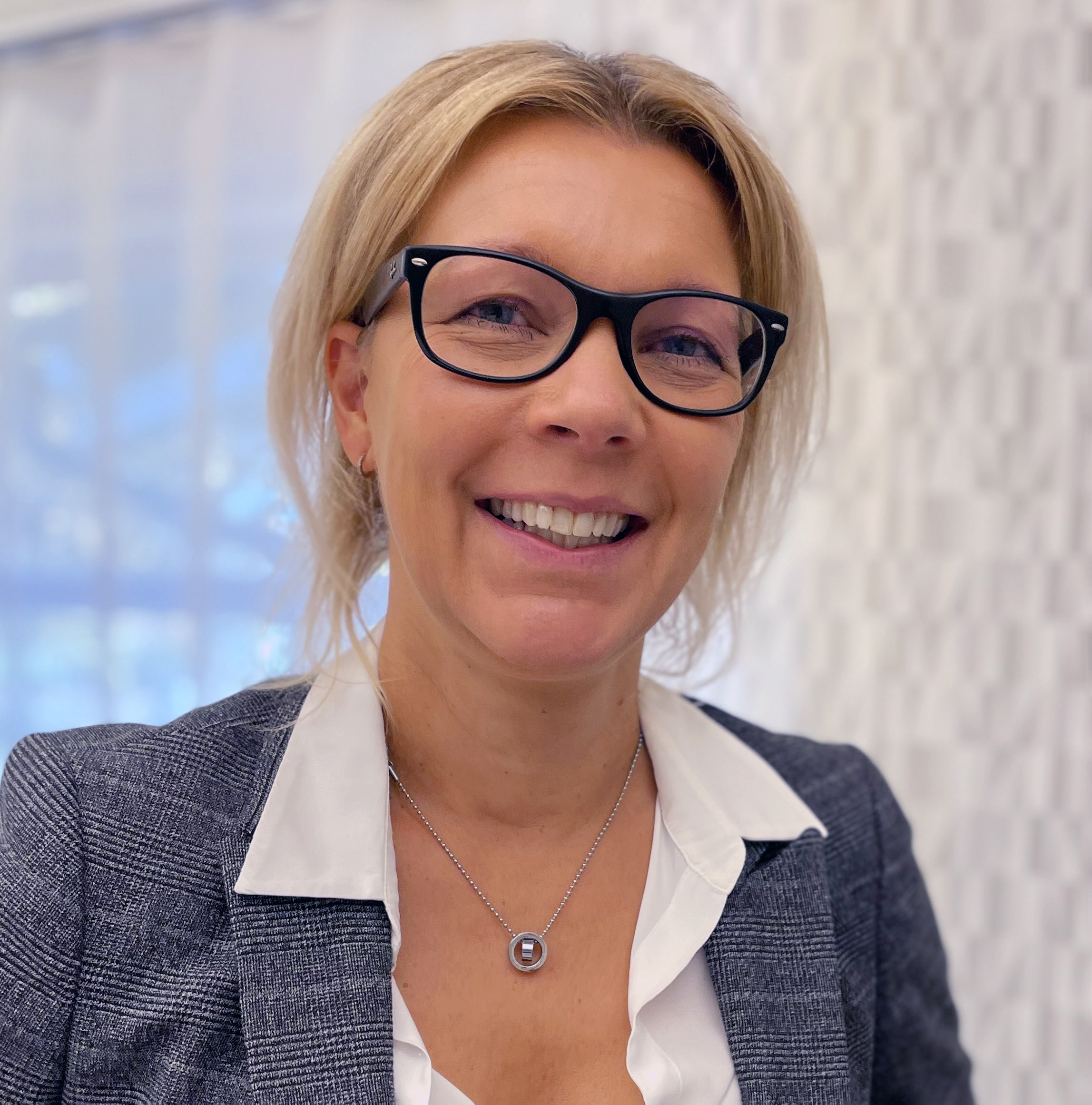