Xavier Crispin graduated in Chemistry in 2000 at the University of Mons, Belgium under the supervision of Prof. J.L Brédas. His thesis was entitled “Grafting of vinylic polymers on transition metal surfaces: Theoretical modelling via Density Functional Theory methods”.

He received an individual Marie-Curie Fellowship to join Linköping Universitet as postdoctoral fellow with Prof. W.R. Salaneck. He has been trained to become a spectroscopist using various techniques (XPS, ARUPS, NEXAFS) to characterize molecular order and electronic structure of semi(conducting) polymers and molecules, as well as the energetics at interfaces created between those materials and electrodes.

In 2004, he became Associate Professor in the group of Prof. M. Berggren in Norrköping Campus, Linköping University. He worked on various organic electronics devices and developed courses in molecular physics and organic electronics. In 2011, Xavier was awarded the Tage Erlander’s prize from the Swedish Royal Academy of Science for his demonstration that conducting polymers can be thermoelectric materials. In 2011, his research got funded by the European Research Council under the ERC-starting grant program.

In 2014, he became a Professor in the laboratory of Organic Electronics. His research interest is focused on the use of conducting polymers as energy materials in supercapacitors, thermoelectrics, fuel cells. 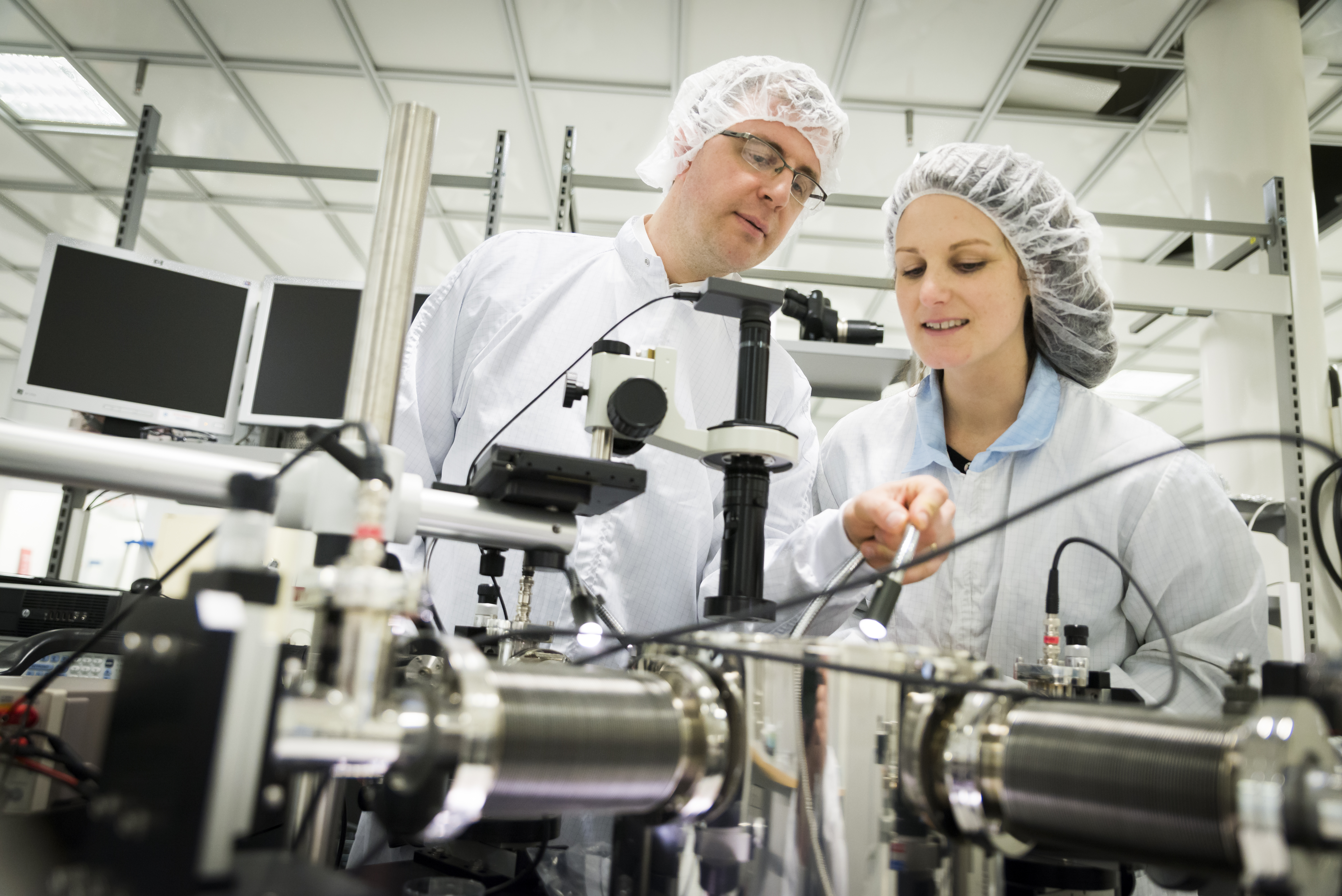 Polymers can be semimetals

Polymers can behave like insulators, semiconductors and metals – as well as semimetals. Twenty researchers, under the leadership of Xavier Crispin, Docent in organic electronics at Linköping University, are behind the breakthrough published in Nature Materials.