The vice-chancellor and the University Management lead operations at Linköping University. 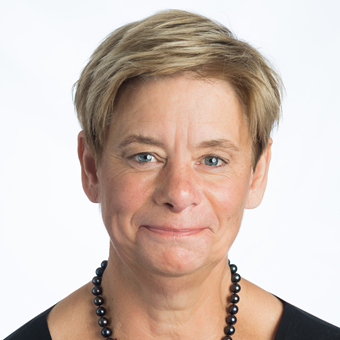 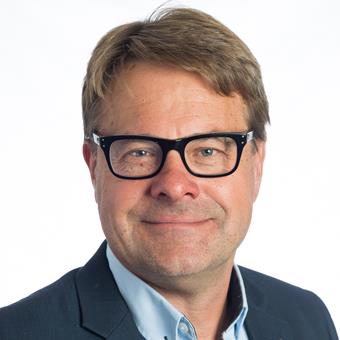 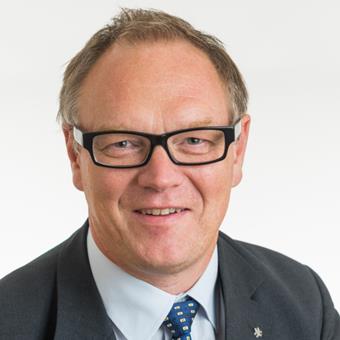 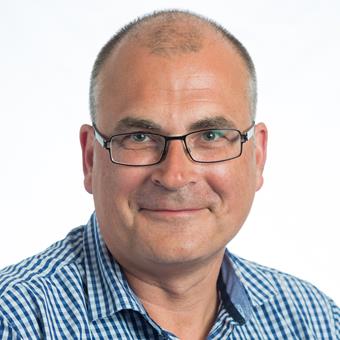 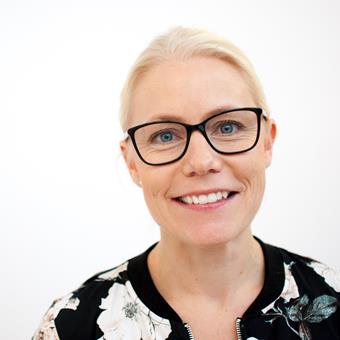 The University Board is the highest decision-making body at the university. It is responsible to the government for ensuring that Linköping University meets its objectives.