The aim of our research is to develop new knowledge, methods and techniques for radical improvement of pre-planning, navigation, intervention and follow up in neurosurgery and neurology.

Our work is cross disciplinary and proceeds along parallel but interactive tracks in the following areas:

Laser Doppler flowmetry and reflective spectroscopy are adapted for use during stereotactic DBS implantations and biopsies. Optical trajectories are defined for DBS targets, fundamental aspects of light interaction investigated and a “vessel warning” feature is explored.

Brain microcirculation is studied with e.g. Laser Doppler flowmetry (LDF) and by extracting chromophores, e.g. Hb and Hb02, from reflectance spectra. The LDF method has been adapted for intraoperative measurements during DBS-implantations, open tumor surgery and for on-line monitoring in neurointensive care.

Patient-specific modelling and simulation of DBS

Software for finite element method (FEM) modelling, simulation and visualization of the electric field around DBS electrodes has been developed. It is used with clinical evaluations of movement in Parkinson’s disease and essential tremor and is now introduced for new symptoms, brain targets and lead designs.

Neuron modelling is performed with software and physical constructions. Software models are combined with FEM models of DBS lead designs for increased knowledge of volume tissue activated. The Paxon, a physical axon model is designed as a test bench for electrodes commonly used in health care.

In this SSF-Med-X project intraoperative magnetic resonance imaging (iMRI) and biomedical optic systems will be used together for combating neurosurgical disorders. Focus is set on brain tumours and brain trauma.

The aim of this multiparametric approach is to investigate the possibility to detect vasospasm, progressing into ischemia and brain infarction, and secondary bleedings in brain trauma at an early stage.

Optical techniques as laser Doppler flowmetry (LDF), diffuse reflectance spectroscopy (DRS) and fluorescence systems, and their related measurement probes, are adapted and translate for use during the neurosurgery.

A list of the groups publications can be found here.

This video lecture is a part of the curriculum at Stereotactic Academy www.stereotactic.org

Download of APPs are available for patient-specific modeling, simulations and visualization of the electric field around deep brain stimulation (DBS) leads. 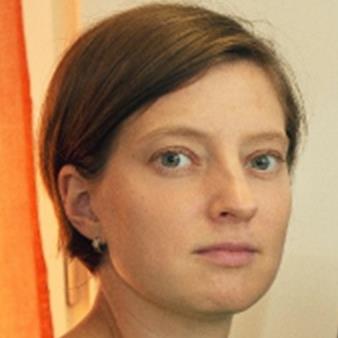 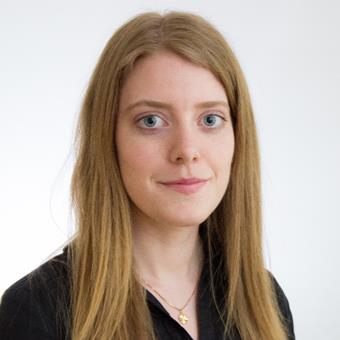 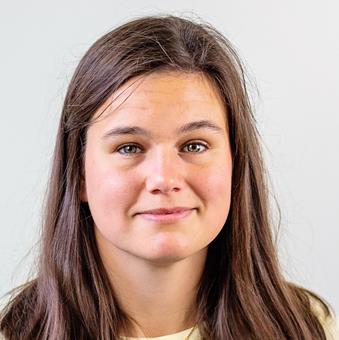 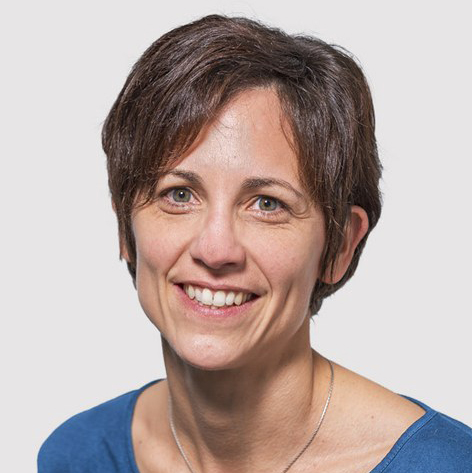 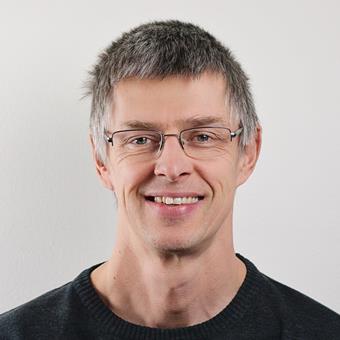 To the article (in Swedish)

When Parkinson´s disease is treated by electrical stimulation of the brain, huge amounts of data are produced. A group of researchers led by Professor Karin Wårdell will now use these data to develop a visual aid for brain surgeons.