Systems that think or act as intelligent peopleShow/Hide content 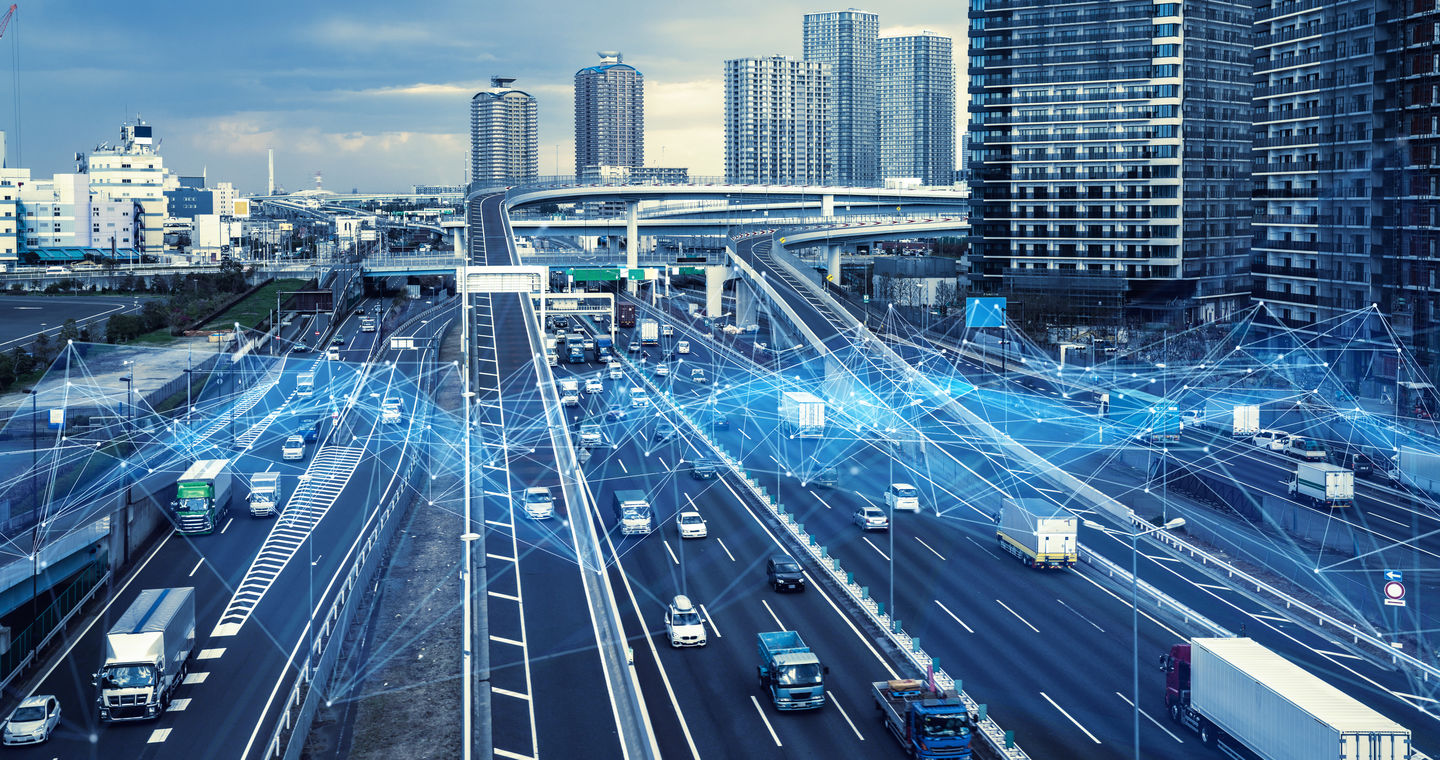 Research into AI has been carried out at LiU since the early 1970s. The current areas of focus are intelligent decision-support systems, machine learning, and robots, drones and other machines that collaborate with each other and with humans.

Development has been rapid since LiU appointed Sweden’s first professor in computer science, Erik Sandewall, in 1975. He had presented his doctoral thesis in 1969 in the new subject “artificial intelligence”. At the time, research was focused onto expert systems and knowledge transfer. The focus today has shifted to machine learning, deep learning and systems that include reasoning and decision-making processes - AI-enabled systems.

At LiU, world-leading research is conducted in several important fields of AI. Computer Vision - deep learning in which computers, with the aid of advanced image processing and AI, can draw their own conclusions - is one strong field, while another is knowledge systems and advanced decision support, which requires logical reasoning. A third field is research into the role of humans in the systems, together with how we can maintain the knowledge required to be able to take over if the systems fail for any reason.

LiU researchers have also demonstrated how autonomous drones can work together with each other and with humans in order to provide aid to people in an emergency in inaccessible parts of the Alps. Demonstration projects at an even larger scale are under way within the huge research initiative WASP, the Wallenberg Autonomous Systems and Software Program, where LiU is the host university. A ten-year investment into AI is being carried out within the framework of WASP, financed by SEK 1 billion from the Knut and Alice Wallenberg Foundation.

Artificial intelligence in this case deals with creating programs and systems that think or act as intelligent people. Related research can be found in the fields of autonomous systems, robotics, man-machine interaction, and statistics, which at LiU has a strong focus onto machine learning.

LiU is also home to AIDA, the Analytic Imaging Diagnostic Arena, a Swedish arena for research and innovation in artificial intelligence for medical image analysis. AIDA is a forum in which the academic world, the healthcare system and industry meet to translate technical advances in AI to patient benefit.

“Everybody’s talking about AI, but not many people really understand what it’s about. ”, says Fredrik Heintz, one of Sweden’s leading AI researchers.

Sofia Thunberg: "The AI systems we use today are often extremely specific"

“Technology is always created in a context. In order to maximise the possibilities that it brings, we must critically examine its context“, says Katherine Harrison, senior lecturer.

The main focus is intelligent artifacts. That is, man-made physical systems containing computational equipment and software that provide them with capabilities for receiving and comprehending sensory data, for reasoning, and for rational action.

The Marianne and Marcus Wallenberg Foundation has granted SEK 96 million to be shared by 16 research projects studying the impact of artificial intelligence and autonomous systems on our society and our behaviour. Two are conducted at LiU. Research in the Spotlight: Artificial Intelligence

Artificial intelligence will change our lives and our behaviour. This is why our researchers continue to take on contemporary challenges by putting people firmly in the centre of the development of AI.

The black market in rhinoceros horn is worth billions of dollars, and poaching is driving the species towards extinction. However, the drive against poaching is now to be given new impetus with the aid of the most recent technology.

The aim of the TextAD research project at Linköping University is to better understand different types of reading difficulty. This knowledge can then be used to develop digital tools that automatically adapt texts to the needs of readers.

A rude robot designed by students

A group of LiU students has built a prototype of a robot intended to help visitors to the Östergötland Museum. The students gave it one friendly personality and one slightly unpleasant one.

LiU and the Swedish Maritime Administration have established research collaboration to develop more sustainable, efficient and safe shipping operations based on such technology as artificial intelligence and interactive visualisation.

The Knut and Alice Wallenberg Foundation has donated SEK 300 million to Linköping University and the National Supercomputer Centre (NSC) to build Sweden´s fastest supercomputer for machine learning and artificial intelligence.

Learn the fundamentals of AI with Fredrik Heintz

If robots are to move among people in everyday life, they must be able to make decisions in real time, without human help. WASP doctoral student Olov Andersson describes in his thesis investigations into three different methods of learning.

AI algorithms to predict problems before they occur

Vast numbers of sensors monitor industrial production systems detecting faults or deviations. A Vinnova-financed project explore how artificial intelligence can be used to detect patterns in the deviations and prevent problems before they arise.

The European Commission has recently published the way ahead for a common initiative in artificial intelligence. “This is fully in line with the ideas we presented within the European research network CLAIRE”, says LiU researcher Fredrik Heintz.

Scientists plan to use the same technology as that used to create deepfake videos to build AI-generated medical images. The synthesised images will present data from the big SCAPIS study, and will be used for research into AI solutions in healthcare.

An artificial neural network can reveal patterns in huge amounts of gene expression data, and discover groups of disease-related genes. The scientists hope that the method can eventually be applied within precision medicine.

Researchers at Linköping University have developed an algorithm that can identify patients at a higher risk of septic shock.

A collaboration between two LiU researchers and the Linköping ice hockey club LHC will make it possible to discover the strategy of the opposing team quickly. The system is almost ready to be brought into use.

Among the world’s 36 best in machine learning

Fredrik Lindsten and his PhD student Anna Wigren have been chosen among stiff competition to present results at the world’s most prestigious conference in machine learning. One application of their algorithms is to understand how diseases spread.

“Giants such as Google, Facebook and Apple are buying up top-flight researchers in artificial intelligence. In the academic world we find it difficult to compete”, warned Professor Michael Felsberg from LiU at the WASP4All conference.

A robot politely gets out of the way

We are far from being able to coexist with flying robots in our urban landscapes, but one of the demonstrations this year within the WASP arena for public safety was a drone that politely gets out of the way when a person walks towards it.

Systems with a high degree of autonomy can act together with people, but also draw their own conclusions and learn from their experiences. The area includes a large number of research areas, where LiU researchers are on the leading edge.

Robotics research concerns areas such as the robot's precision, ability to learn and senses – touch, hearing and vision. Robotisation, the automation of production and new kinds of fixtures are other important areas.