For years we have believed that ordered polymer chains increase the conductivity of plastic. And a new generation of polymers has been developed. It is true that these new polymers are more conductive, but for completely different reasons – according to researchers from Linköping University and Stanford University, in an article in the highly ranked journal PNAS.

Organic electronics has many advantages: it is inexpensive, flexible and lightweight. In terms of applications, we are only limited by our imaginations. There has been a lot of development in polymers since the phenomenon of conducting and semi-conducting plastics was discovered and in 2000 awarded a Nobel Prize. Their weakness is still speed; plastics conduct a charge slowly, compared to silicon, for instance.

A polymer consists of long chains of hydrocarbon, where other elements are bound, which give the particular plastic its properties. Research is underway, and researchers and developers in the chemical industry have developed new polymers that conduct better. 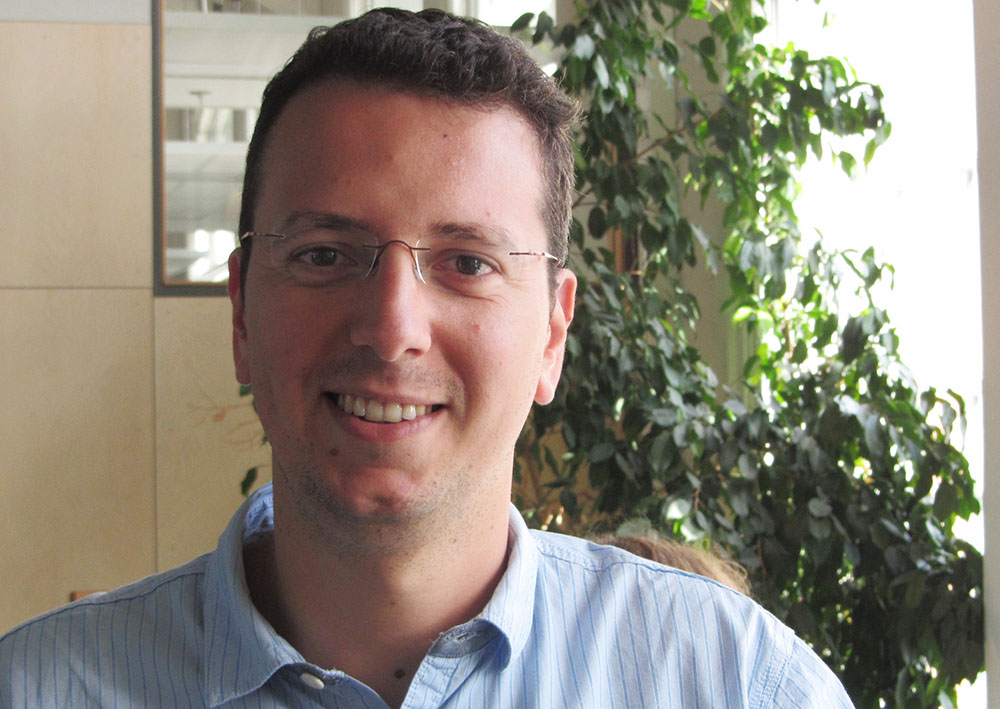 ”The charge is transported two to three times faster in the latest generation polymers,” explains Dr Simone Fabiano, researcher at the Laboratory of Organic Electronics, Linköping University, Campus Norrköping. He is the lead author of the article being published in the Proceedings of the National Academy of Sciences, PNAS.

Until now people have tried to get the polymer chains to lie as well ordered as possible. The idea is that it should be easy for the charge to jump between the chains if they are organised in rows. Dr Fabiano compares the polymer chains to spaghetti, that you try to line up next to each other, instead of all tangled up, like when it has been tipped from a pot.

But to their surprise, the researchers observed during their experiments that the charge seems to travel as quickly in an unordered polymer as in an ordered, crystalline one.

Together with colleagues at the Laboratory of Organic Electronics in Norrköping and in Stanford, California, Dr Fabiano has discovered why this occurs. They have shown that crystallinity, the degree of structural order in a solid, actually does not play a part in how quickly a polymer conducts.

”We see that the new generation of polymers has such small defects that the charge moves faster along the chain instead of jumping between the chains. For the charge carrier, it takes less energy to travel along the chain than to jump to the adjacent one. So the polymer is a faster conductor,” explains Simone Fabiano.

Instead, the ideal situation seems to be that the polymer has some degree of disorder and that the polymer chains aggregate from time to time, that is, they cross each other, to make the transition easier.

To further increase conductivity in the conducting and semiconducting polymers, and to develop faster electronic components, Dr Fabiano now places his hope on the chemists.

”It is about design at the molecular level. That they can continue to reduce the defects and focus on enabling the polymer chains to make better contact with each other, rather than forming large crystals.”