A small pilot study in which researchers attempted to slow attacks mounted by the immune system on insulin-producing cells in type 1 diabetes has given promising results. The study by researchers at Linköping University in Sweden has been published in the scientific journal New England Journal of Medicine.

Type 1 diabetes is an autoimmune disease in which the body loses its ability to produce insulin. During the development of the disease, the body’s own immune system attacks the insulin-producing beta cells in the pancreas. This often gives rise to the presence of antibodies against the body’s own proteins in the beta cells. One of these proteins is GAD65 (glutamic acid decarboxylase), and several clinical trials are underway of a drug known as GAD-alum, based on GAD65. 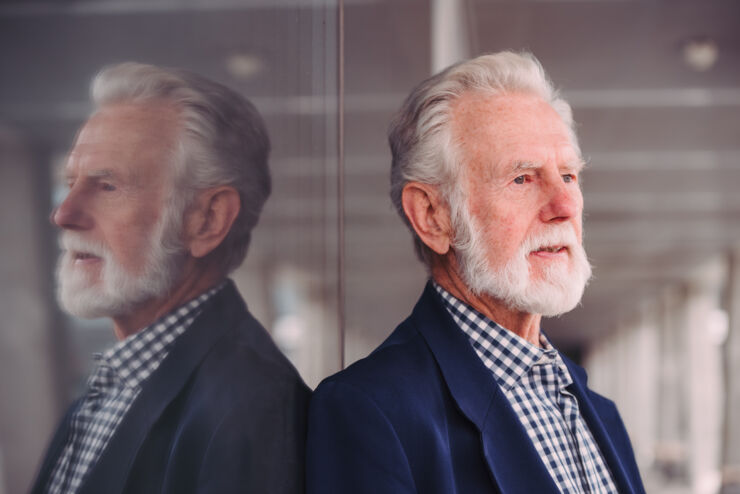 In the study reported here, DIAGNODE, researchers from Linköping University have injected GAD-alum directly into lymph nodes in the groin, rather than under the skin, in order to determine whether this causes the immune response to become more tolerant towards the body’s own GAD protein. This method is similar to one known as “allergen immunotherapy” used in certain treatments for allergy, where it induces tolerance against an allergenic substance.

Six patients aged 20-22 years who had been diagnosed with type 1 diabetes up to 6 months previously were included in the study. They were injected with a small dose of GAD-alum on three occasions, and took vitamin D supplements during the period of the study. The latter can reduce the inflammatory response of the immune system.

“The results for these six patients are very promising. Type 1 diabetes usually progresses gradually as the patient loses the ability to produce insulin, but this has not happened in these patients. We must follow them for a longer period and we must include more patients before we can say anything about the effectiveness of the treatment, but the results so far are extremely exciting,” says Johnny Ludvigsson, senior professor at Linköping University and principal investigator for the study.

The pilot study does not contain a control group of patients who do not receive the treatment being tested. The report instead compares the results with those from other studies of untreated patients. The long-term blood sugar level (HbA1c) and the need to inject extra insulin both fell in the patients in the current study. Their natural production of insulin remained at a stable level. The six patients were followed for at least six months; four of them for more than 15 months.
The researchers are now planning to continue the study by increasing the number of participants, and including younger patients.

“If these results are confirmed when we test more patients, it would be an extremely important advance. The way in which type 1 diabetes progresses differs between individuals for many reasons, and this means that it is not necessary to find a treatment that has excellent effects for everyone. Even if it helps only half of patients, this would be a major step forward,” says Johnny Ludvigsson.

The research has been financed with support from Barndiabetesfonden, Diabetesfonden, the Medical Research Council of Southeast Sweden and an unrestricted grant from Diamyd Medical, a company that is developing the diabetes vaccine Diamyd® based on GAD.