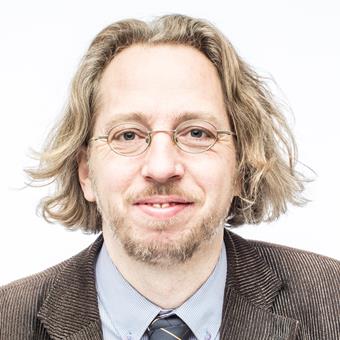 David Ludvigsson has dealt with several fields of historical research.

In other studies, Ludvigsson has investigated various modern uses of the past, including political uses of the Holocaust, and how humour interacts with history in historical comedy film.

He has paid special attention to issues related to history teaching and learning, including student perceptions of fieldwork and the views of student teachers on the subject of history. Currently,Ludvigsson is investigating the debate on education that took place in Sweden in the 1840s, i.e. a period in time that saw both numerous new newspapers and major educational reform.

The role of guides and heritage

Further, in a project financed by the the Swedish National Heritage Board, he and colleagues Lasse Kvarnström and Bodil Axelsson are investigating the role(s) of guides in the cultural heritage sector. 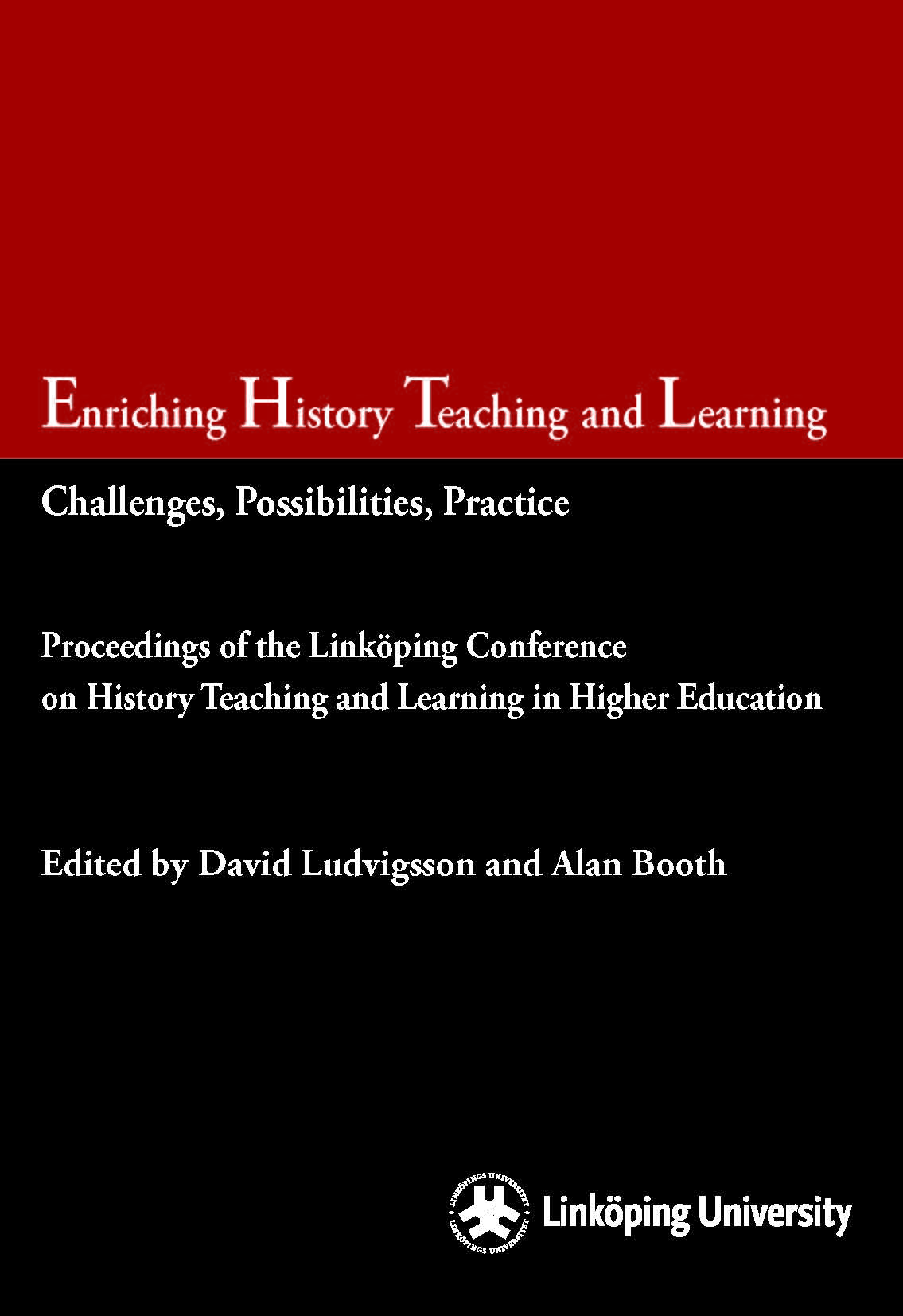 He is also the President of the Swedish Association of History Teachers (HLF).

David is the academic coordinator for the student and teacher exchange programme between Linköping University and Sheffield Hallam University. 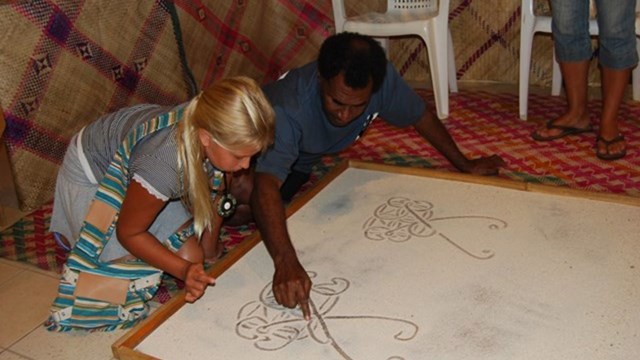