Fat in a biogas reactor behaves as it does at home in the kitchen: it’s sticky and clogs things up. The researchers at the Biogas Research Center, however, have learned more about a helping hand, a bacterium that can break down the troublesome fat molecules, given enough time. 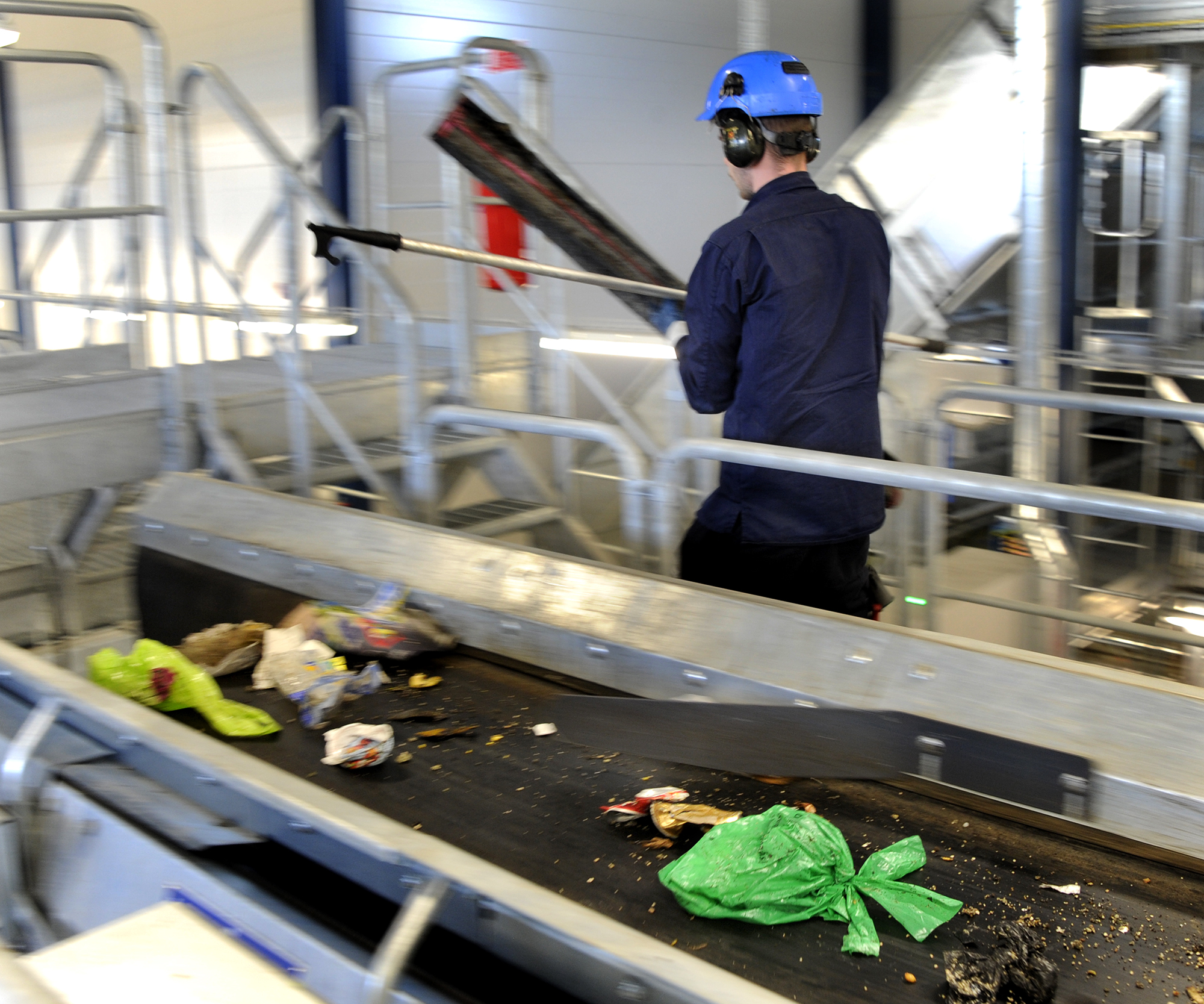 Syntrophomonas is a type of bacterium known as “beta-oxidising”. It grows slowly in a biogas reactor, but as soon as it reaches a certain concentration it can get on with the job of digesting troublesome fat to form useful biogas. This is the conclusion of researchers at Linköping University working at the Biogas Research Center, BRC, presented in collaboration with American researchers in the scientific journal Water Research.

In the past 15-20 years, biogas has arisen as a possible solution to a number of infrastructure problems associated with waste. It’s not only waste from sewage treatment plants that can be used as raw material in the digestion chambers: the waste from abattoirs, illegal alcohol, excess, faulty or out-of-date goods from the food industry, and many other forms of excess organic material can be used. Much of what in the past created major handling problems can now be used to form useful biogas.

Demand for biogas is increasing, and the waste-treatment plants in Sweden still have considerable capacity available in the reactors. These reactors were built to provide clean waste water in a more efficient and environmentally sensitive manner, and the biogas was initially simply a nice extra. An important part of the research at BRC, therefore, is focussed on increasing production in biogas reactors that are already in operation. Increasing this production will be an important factor in achieving the objective of producing 15 TWh of energy from biogas in 2030.

The BRC researchers, led by Annika Björn, Bo Svensson and Sepehr Shakeri Yekta from the Department of Thematic Studies – Environmental Change, have also carried out experiments adding extra nutrients to the reactor to encourage the small methane-forming organisms in their work, and experiments mixing new substrates and raw materials into the sludge from waste-water treatment that is normally digested.

One substrate that has long been under scrutiny is waste fat, oils and other sticky waste from the fat filters used in restaurants. These materials cause problems in handling the waste, but at the same time contain huge amounts of energy. The energy content can be 300 times higher than it is in the waste-water sludge that is digested at sewage treatment plants. It is, however, difficult to digest fat in the reactors. There is a tendency that long-chain fatty acids (LCFAs) form, and these can clog just about anything and disrupt the processes. 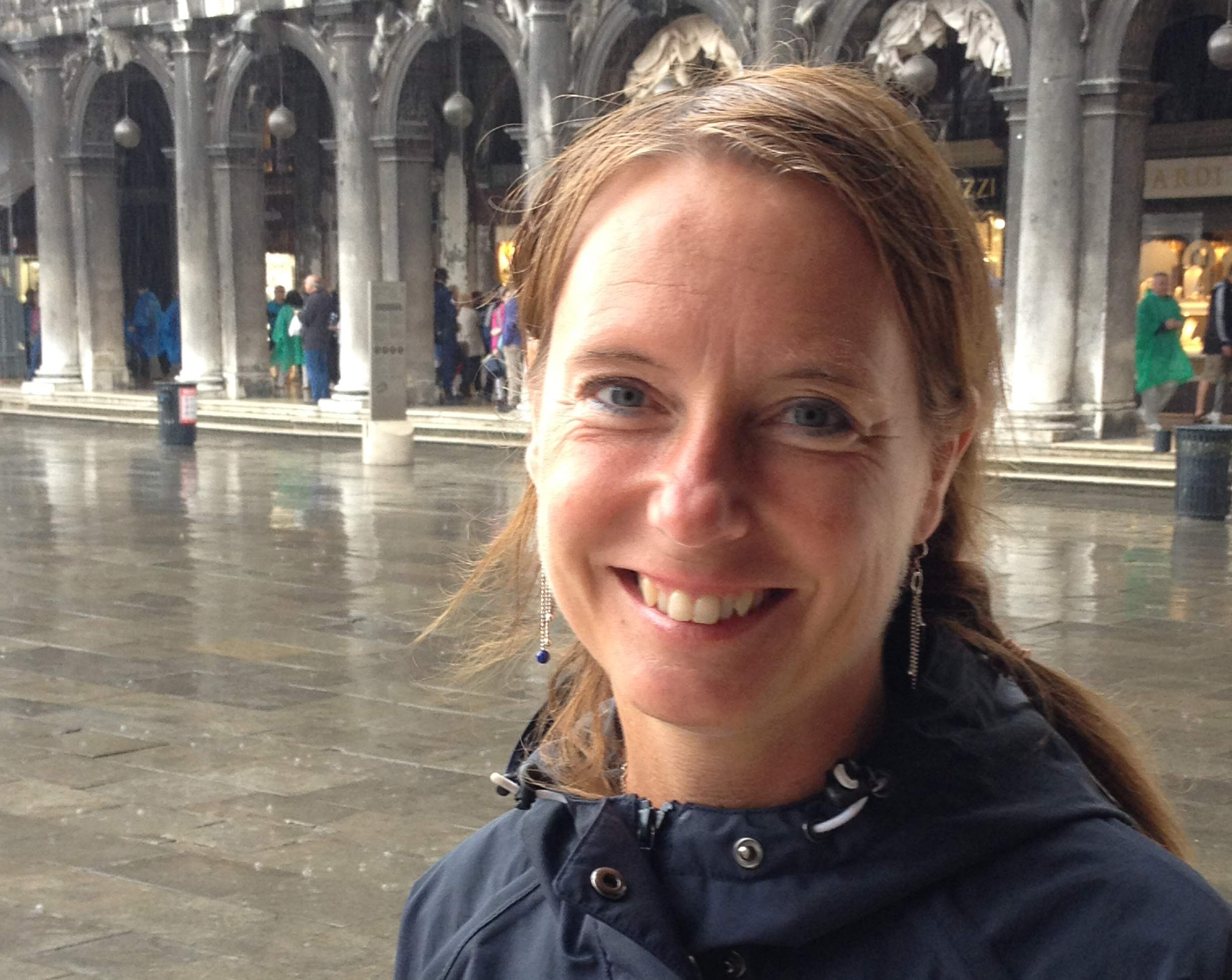 Annika Björn
In a project that required the patience of Job, researchers from the BRC have mixed waste-water sludge from the Henriksdal sewage treatment plant in Stockholm with different amounts of fat from filters in restaurants at LiU, in order to study in detail how the small methane-forming organisms react.

“We wanted to increase our understanding of the organisms that break down fat,” says Annika Björn.

It became apparent that a central organism in this process is the Syntrophomonas bacterium.

“The concentration of Syntrophomonas is important in getting a good result. But this bacterium grows rather slowly and needs a somewhat longer retention time in the reactor to work well. The time spent in the reactor must be increased, and thus we also suggest that material is recirculated in order to increase the efficiency of the process. The retention time for the bacteria can in this way be increased,” says Annika Björn, senior lecturer at the Department of Thematic Studies – Environmental Change, who has led the research at BRC.

“By acting strategically and feeding the reactor with exactly the right amount of fat to keep the concentration of Syntrophomonas above a certain threshold, it is possible to control the production and considerably increase the amount of biogas produced. The process at the same time means that we exploit what otherwise is a challenging substrate to deal with,” says Annika Björn.

BRC is a national competence center for biogas research administered by the LiU. It is a base for the development of innovative and resource-efficient biogas solutions often with positive local and regional effects on the environment and the economy.