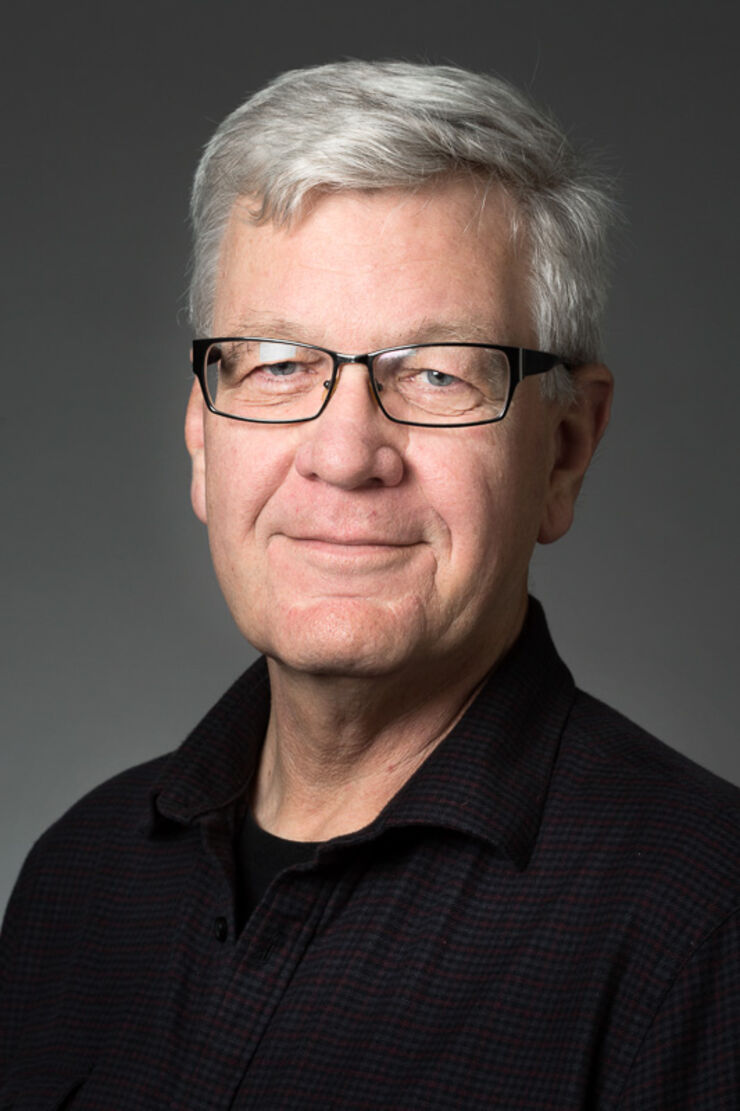 Ocke-Schwen Bohn is the professor of English Linguistics at Aarhus University, Denmark. He received his PhD from Kiel University (Germany) and spent his time as a post-doc working with James Flege at the University of Alabama in Birmingham. With funding from German and Danish research agencies, and in collaboration with American, Canadian, and Australian colleagues, Bohn’s research focuses on the causes and characteristics of foreign accented speech, speech perception (in infants, cross-language, and second language acquisition), and bilingual memory.

Over the past 25 years, much of the research on L2 speech has been inspired by the Speech Learning Model (SLM, Flege 1995). Despite its success in generating testable hypotheses and initiating research which has provided considerable support for the SLM, we (Flege & Bohn, 2021) felt the need to revise the model because several of its assumptions needed clarification, and because part of the focus of the original SLM had become unproductive.

Like its predecessor, the revised SLM (SLM-r) assumes that L2 learners of any age make use of the same mechanisms and processes to learn L2 speech that children exploit when learning their L1. Native vs. nonnative differences in L2 production and perception are ubiquitous because the mechanisms and processes that function “perfectly” in L1 acquisition do not yield the same results in L2 acquisition. 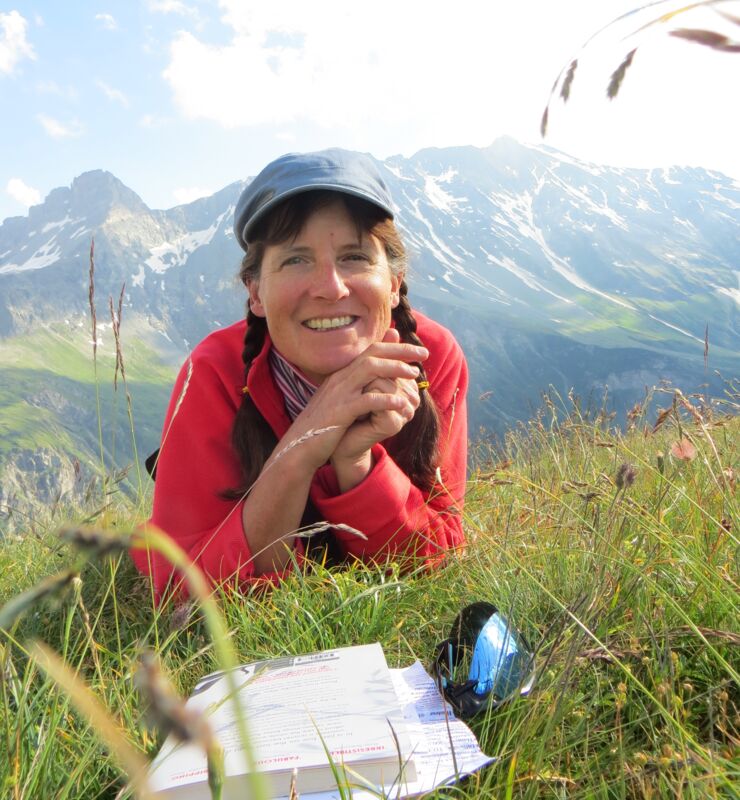 Alice Henderson is an Associate Professor at Université Grenoble - Alpes, France, where she now teaches English for Specific Purposes, after teaching English phonetics and phonology for 24 years at the nearby Université Savoie-Mont Blanc. In 2009 she initiated the international conference English Pronunciation: Issues & Practices. She has published internationally on English pronunciation learning and teaching, the perception of foreign-accented speech, and English Medium Instruction (EMI), and has been involved in teacher training in France, Norway, Poland, and Spain.

Language teachers often mention needing more time or knowledge in order to truly integrate pronunciation teaching in their classrooms. The major objective of this ‘virtually hands-on’ workshop is for participants to feel more comfortable selecting and adjusting exercises, to meet their learners’ needs. To this end, we’ll actively explore how Celce-Murcia et al.’s (2010) framework can help teachers to organize a communicative approach to pronunciation teaching. Although most of the examples will be from English, it is applicable to any language.

The workshop includes time for discussion and for partner activities (in breakout rooms) on both segmental and suprasegmental features of English. Participants will work through exercises which they can then use or adapt for their own classrooms, and will receive an annotated “Further Reading” list. 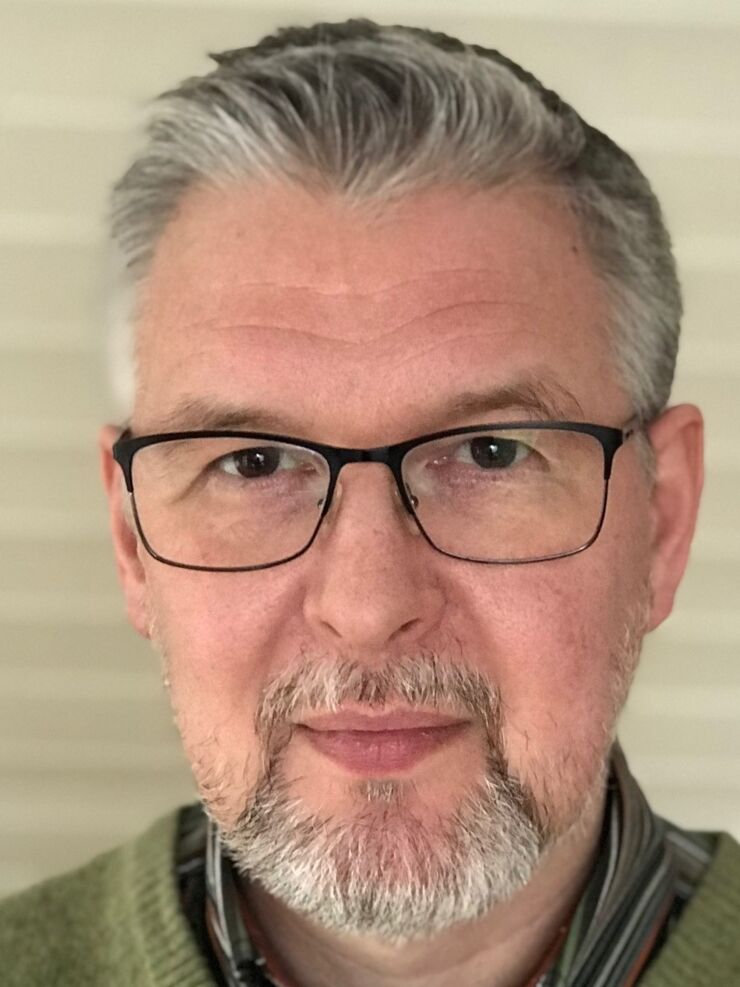 Jacques Koreman is a professor of Phonetics at the Norwegian University of Science and Technology (NTNU) in Trondheim, Norway. He is interested in experimental phonetics and speech technology, but has in the past ten years mainly focused on applied research. Together with his team, he has developed the Computer-Assisted Listening and Speaking Tutor (CALST). CALST is an online, multilingual platform for pronunciation training.

The Computer-Assisted Listening and Speaking Tutor (CALST) is a platform for multilingual pronunciation training which covers several Norwegian dialects as well as British English. It is presently being extended with Greek, Spanish, and Italian.

Besides exercises for individual sounds, CALST also offers exercises for consonant clusters, word stress and lexical accent. If permitted by the learner, user data are logged. Logged data form the basis for a further tailoring of the exercises in CALST. In the presentation, the above principles will be explained using Greek, Spanish and Italian data.

John Levis: L2 pronunciation research and teaching: The importance of many languages 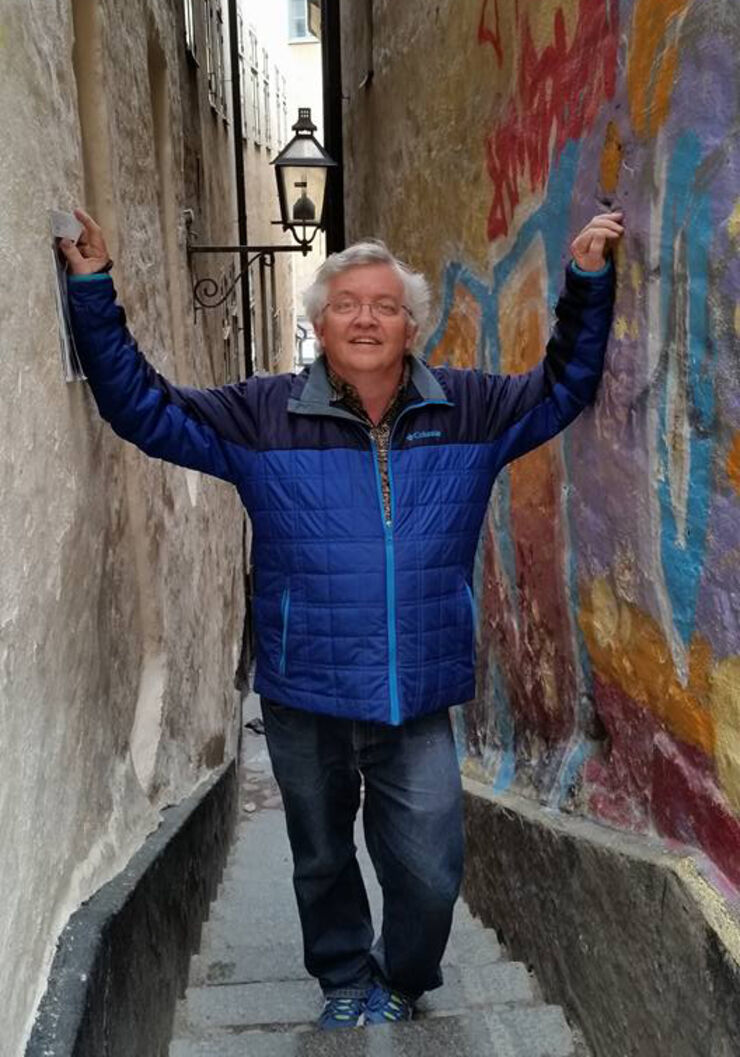 Over the past several decades, the research and teaching of second language (L2) pronunciation has frequently been described as a neglected area, but it is now quickly developing as an interdisciplinary field. However, despite large changes in the visibility of L2 pronunciation, it continues to be dominated by research into English with far less research on other languages.

Questions related to issues of intelligibility and comprehensibility, longitudinal acquisition, individual differences among learners, functional load and many other topics rely on research and theorizing largely based on English as an L2. Likewise, journal articles, professional books, and even conferences are overly filled with varied approaches to pedagogy that are directly relevant to English, and researchers and teachers interested in other L2s are often forced to apply findings from English to their own contexts. We thankfully see increasing types of L2 research in other languages such as Chinese, Spanish, Swedish, and Japanese, but for the field of L2 pronunciation to continue progressing, we need to take a wider view of the questions we ask.

This talk argues that L2 pronunciation research must not only broaden its focus to varied L2 learning contexts but that is also needs to explicitly connect L2 pronunciation research to theories related to general areas of interest such as phonological acquisition and learning, factors related to the effectiveness of instruction, and speech intelligibility, so that research on multiple L2s can inform how pronunciation learning occurs more generally. This also means that the training of teachers should incorporate information about these basic questions in the field into pedagogical decision making. 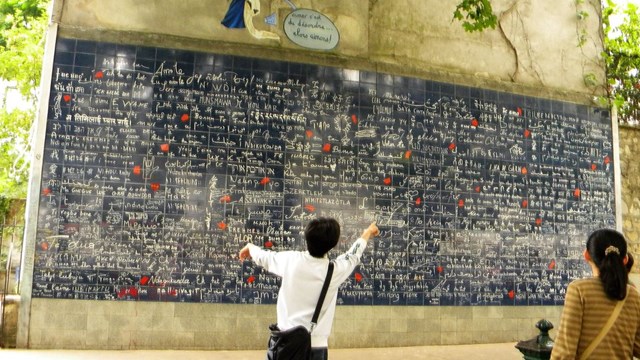 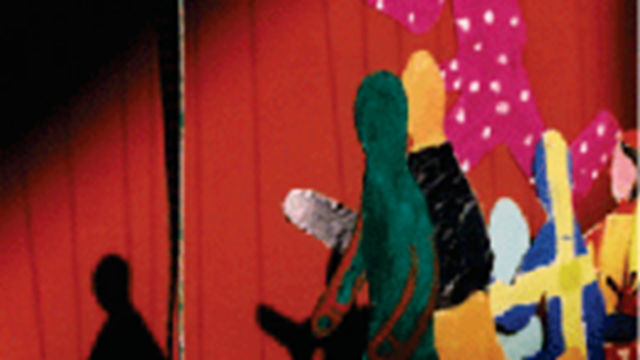 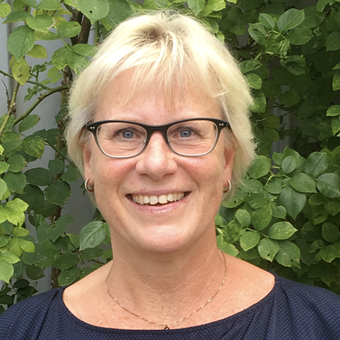