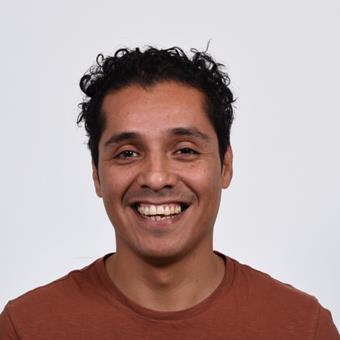 Social phenomena are beautifully complex: many different things depending on many others in a wide variety of ways and intensities. Unraveling this complexity motives my work at IAS.

In my work at IAS I combine, on one side, the flexibility of simulation models to analyze interdependent behaviors in relation to the large-scale events that they produce, and, on the other, the increasing availability of fine-grained microdata to fuel and model empirically-grounded social systems.

I conceive these simulation models as social laboratories to understand not only how individual actions, embedded within structural settings, bring about macro-social patterns, but also to evaluate within a holistic, realistic framework the potential effect of a set of policy interventions in areas of high societal interest as it is the case of segregation studies.

I am currently applying this approach in two main segregation domains: school and residential segregation. On the school segregation side, I gained the trust of the Swedish Research Council to investigate how the way in which students are allocated across high schools affects ethnic school segregation in Stockholm.

While, in the residential segregation front, I currently leading three research projects:

(1) How does the immigration mobility affect the patters of ethnic residential segregation?

(2) Which is the comparative impact of groups on ethnic segregation?

(3) How the changes in the physical environment could alter patterns of segregation?

My background as an analytical sociologist started at the University Autonomous of Barcelona where I got the Ph.D. in Sociology with the thesis titled: A Dynamic Study of Rumor Diffusion. Then, I moved to IAS where I have been working deeply in the field of segregation dynamics applying statistical modeling, network analysis, and several simulation tools. And, where I am also the director of the course Agent-Based Model for the Social Science offered as a mandatory course in the Master on Computational Social Science provided by IAS at LIU.