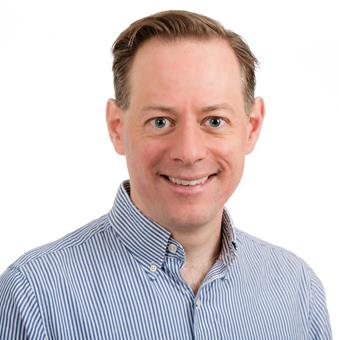 Dr. Fredrik Heintz is an Associate Professor of Computer Science. His main research interest is stream-based reasoning grounded through sensing in cognitive robotics.

Dr. Fredrik Heintz is an Associate Professor of Computer Science at Linköping University, Sweden.  He leads the Stream Reasoning group within the Division of Artificial Intelligence and Integrated Systems (AIICS) in the Department of Computer Science (IDA). His research focus is artificial intelligence especially autonomous systems, stream reasoning and the intersection between knowledge representation and machine learning.  He is the Director of the Graduate School for the Wallenberg AI, Autonomous Systems and Software Program (WASP) with more than 120 PhD students, the President of the Swedish AI Society (SAIS), and a member of the European Commission High-Level Expert Group on AI.  He was the Local Arrangements Chair for IJCAI-ECAI-18 in Stockholm.

He became a docent in January 2014. He completed his PhD in March 2009 and his supervisor was Patrick Doherty. He graduated from the Computer Science program in Linköping March 2000.

• Since 2013 I lead the Computer Science Education group at IDA.

• Since 2013 I lead the ICPC Analytics team at the ACM ICPC World Finals, previously I led the analytics team within the ICPC Live team.

• Since 2012 I teach the PhD course on Advanced Algorithmic Problem Solving.

• Since 2012 I am a member of Programnämnden för data- och medieteknik (DM).

• Since November 2009 I arrange Programming and Problem solving activities at IDA. We are currently running the IDA Championship in Programming and Algorithms. I also give the PhD course in Advanced Algorithmic Problem Solving.

• Since 2002 I am the national contest director for the Swedish Championship in programming. I have been the local organizer in Linköping of the same contest since 2000. 2000-2012 I taught the course TDDD10 AI Programming (known as TDDA14 AI Programming 2000-2007).

My main research interest is in stream-based reasoning grounded through sensing in cognitive robotics. I lead the Cognitive Robotics Group and am involved in several projects in AIICS, for example: Stream-based reasoning where for example develop the DyKnow knowledge processing middleware framework Model-based diagnosis where we develop the FlexDx reconfigurable diagnosis framework Execution monitoring where we extend DyKnow with support for execution monitoring through progression of temporal logical formulas and integrate it with TALplanner.

I am the principle investigator for the CENIIT project Stream-based reasoning grounded through sensing.

“Everybody’s talking about AI, but not many people really understand what it’s about. ”, says Fredrik Heintz, one of Sweden’s leading AI researchers.

WASP-ED is a new programme for education in artificial intelligence (AI). LiU is to take on the main coordinating role on the programme, which has received SEK 18.6 million from the Marcus and Marianne Wallenberg Foundation.

Learn the fundamentals of AI with Fredrik Heintz

The European Commission has recently published the way ahead for a common initiative in artificial intelligence. “This is fully in line with the ideas we presented within the European research network CLAIRE”, says LiU researcher Fredrik Heintz.

LiU takes AI to the public

With the aim of making it easier for the general public to learn more about artificial intelligence (AI), Linköping University is to begin a collaboration with the Finnish online course Elements of AI.

AI advancing on a broad front

Artificial intelligence is a hot topic and target for investment around the world. AI has taken the step out from the research laboratory and we are experiencing the second generation AI systems. The third generation will place people in the centre.

A broad investment in artificial intelligence is now required in Europe, an investment that places people in the centre. This demand has been made by more than 2,000 researchers. “The public sector is particularly important" says Fredrik Heintz.

The main focus is intelligent artifacts. That is, man-made physical systems containing computational equipment and software that provide them with capabilities for receiving and comprehending sensory data, for reasoning, and for rational action. 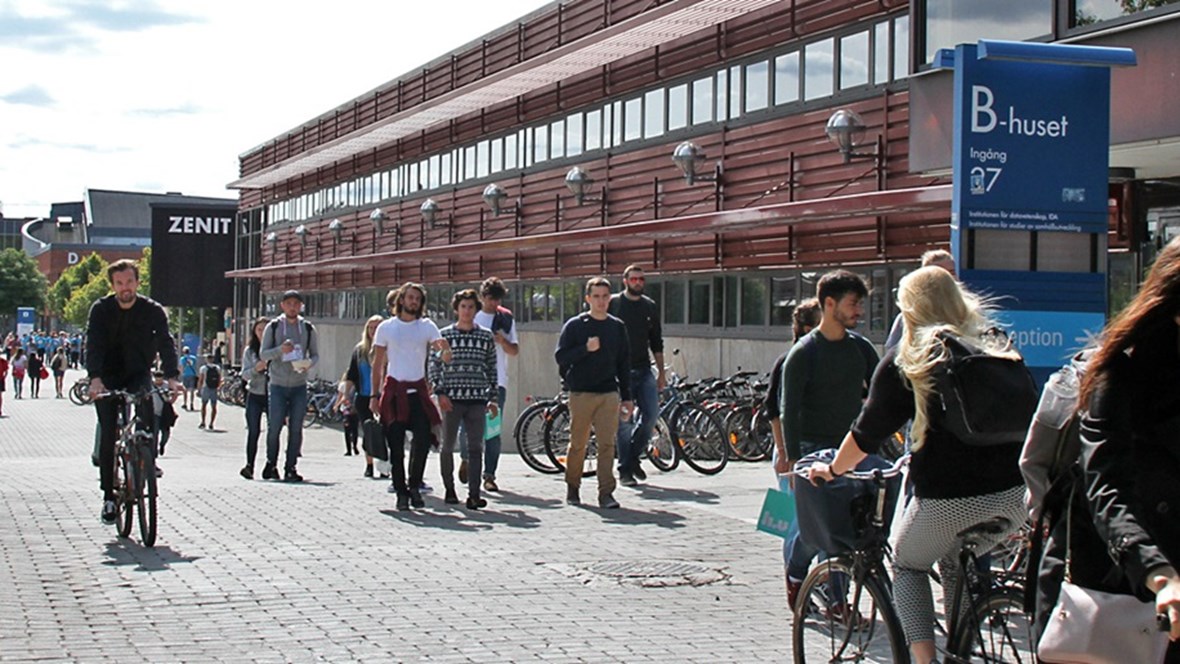 Department of Computer and Information Science

IDA is one of the largest departments in northern Europe in computer and information science. Research at IDA covers the areas of artificial intelligence; cognition, interaction and design; software and computer systems; and data science.